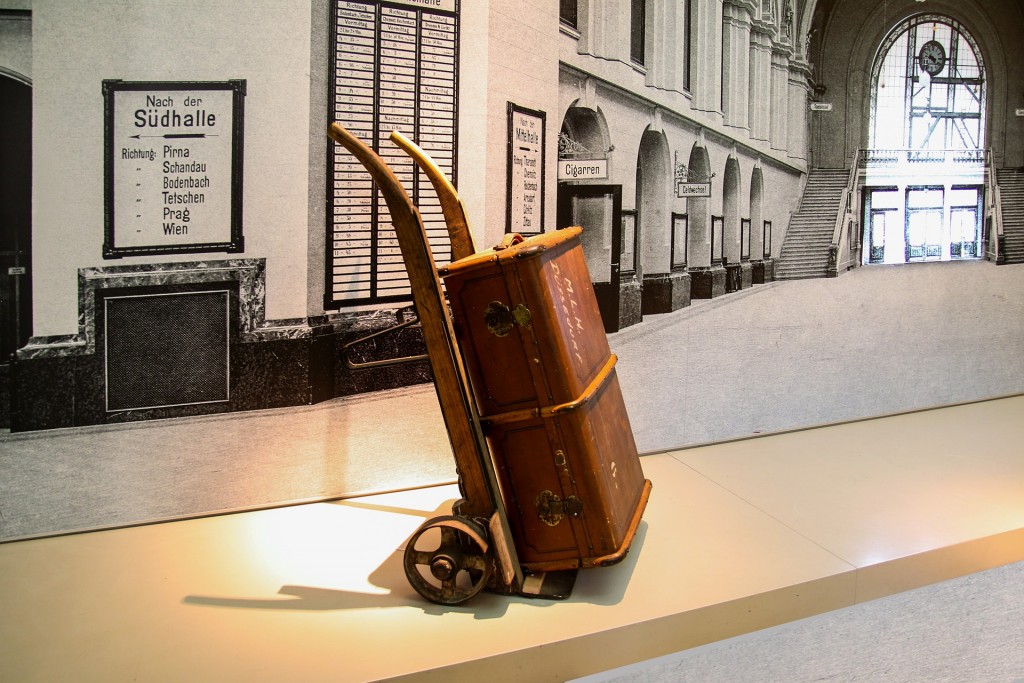 With a goal to create the largest hotel company in the world, Marriott International declared to purchase Starwood Hotels and Resorts for USD 12.2 billion. Starwood is a popular brand among young travellers and has got strong reward programs. After the acquisition is complete, it will have 5500 properties and more than a million hotel rooms under 30 brands. Read the full story Marriott International to acquire Starwood to boost global presence.

In a very short time period of 5 years, the Marina Bay Sands hotel has become the top venue for business events in the region. With correct positioning and by tapping into right markets, it enjoys close to full occupancy all year round. We had a chat with Maunik Thacker who shared the secrets of hotel’s immense success. Read the full story Maunik Thacker, Senior Vice President of Marketing at Marina Bay Sands shares the hotel’s success mantra.

British Airways stayed on top of Twitter trends for the bad reasons. After messing up a Twitter reply to Sachin Tendulkar, widely regarded as the greatest cricketer of all time. The fans actively tweeted against British Airways for being irresponsible and giving pre-drafted replies to the star cricketer. Read the full story This tweet by British Airways to India’s God, Sachin Tendulkar has put them in Hall of Shame.

For weekly updates on our stories, you can subscribe to our newsletter by entering your email ID below.

The next big shift in India’s online travel space?