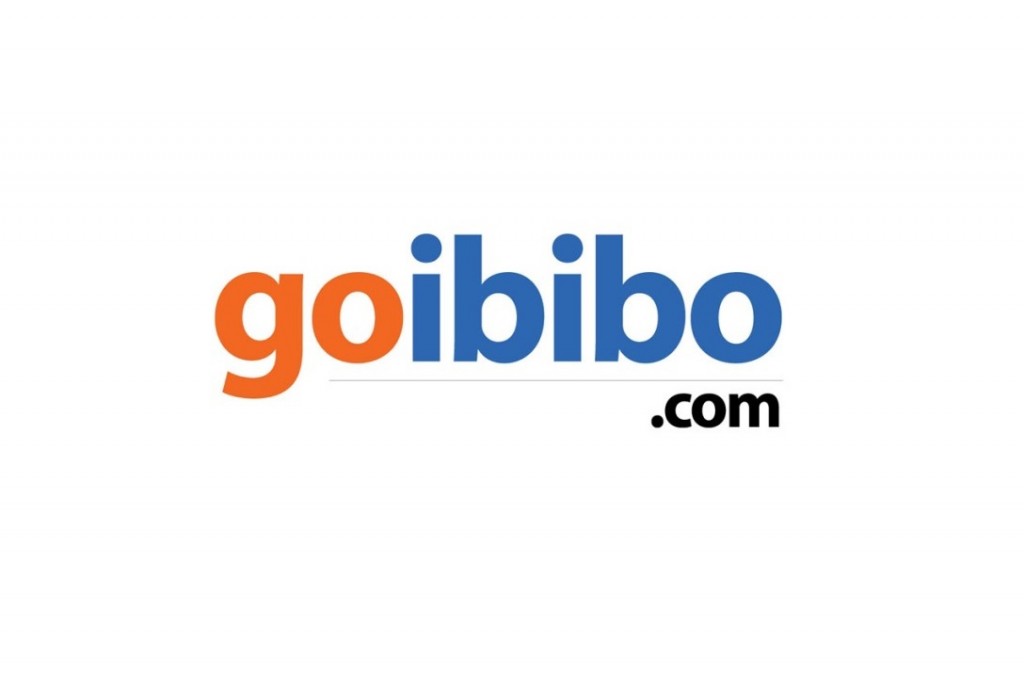 All the ibibo’s portfolio companies will benefit from the additional capital. The online travel space in India is highly competitive and despite being one of the bigger players, Goibibo faces stiff competition. In the OTA space, it primarily faces competition from MakeMyTrip, Cleartrip and Yatra. To fuel its growth in Indian market, Ctrip recently announced an investment of USD 180 million in MakeMyTrip.

The emergence of new players like Oyo rooms in Indian travel industry has started to pose new challenges for OTAs. To combat the same, Goibibo launched their own budget hotel brand called Gostays. The hotel industry offers plenty of headroom for the online travel brands and the recent investments will fuel them to take the faster lane.

“The Indian e-commerce market and the online travel segment in particular, offer exciting growth prospects for us as a group. With a talented, proven management team and exceptional technology, ibibo is well positioned to benefit from an increasing number of people using online travel services going forward,” said Bob van Dijk, CEO, Naspers Group in a release.

The hotel bookings on Goibibo crossed 1.6 million during Q3 2015 with a strong growth of 400 percent year on year. With the increased mobile penetration in the Indian market, the bookings through mobile phones contributed to over 70 percent against 42 percent a year ago. The group will use the resources to further ramp up their mobile offerings and introduce new technologies to cater to the modern traveller.

ibibo group has previously acquired and invested in promising travel technology startups. The group acquired bus analytics platform YourBus in 2014 and invested in cloud based hotel service company Djubo last year. We can expect more such announcements from the group in a bid to adopt new technologies and explore new avenues.

The recent investments in the OTA space will certainly give more momentum to this segment and it will be interesting to see how these big players use that to gain a bigger share in the market.