Brands have been exploring the use cases of wearables like Apple Watch in travel and hospitality industry. We saw some useful apps for travellers like TripAdvisor, TripCase and Uber. However, all these apps were finding the use of the Watch for the consumer. Danny Meyer, the CEO of Union Square Hospitality Group has been in news on and off for his movements in the hospitality industry and he is in the headlines again for an interesting development his company announced with Apple Watch. 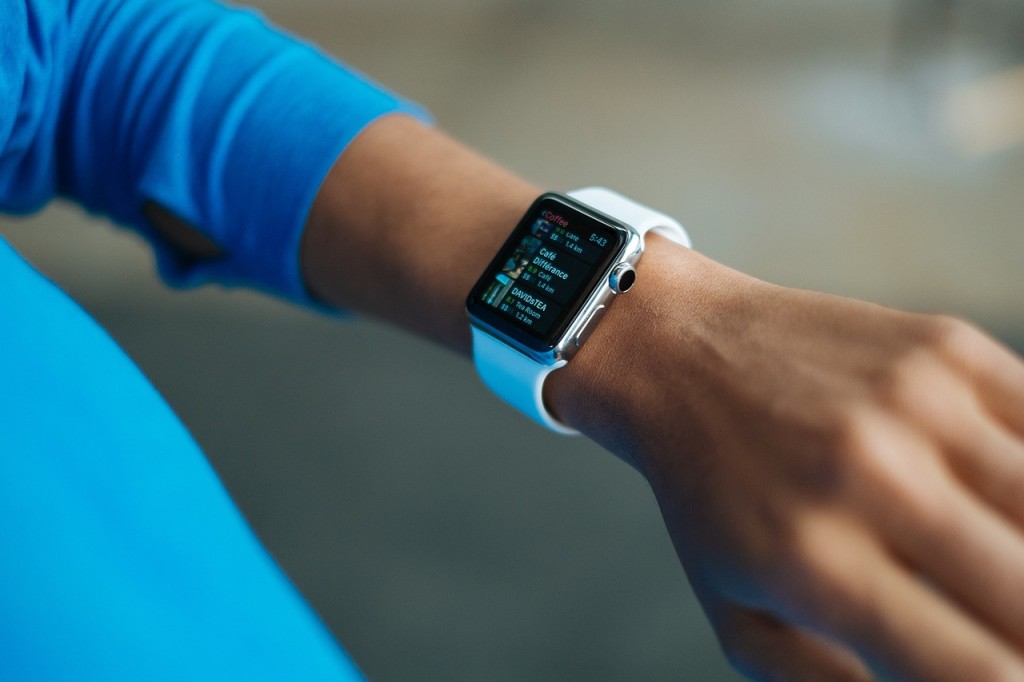 At the TechTable Summit yesterday, the representatives of Union Square Hospitality confirmed integration of Apple Watch in front-of-house restaurant service along with the partnership with digital reservation startup Resy. The Union Square Café will reopen next month in Manhattan and every floor manager and sommelier will be wearing an Apple Watch. The Watch will be used to keep them updated on the status of café. Notifications will be sent when VIPs walk in, a table is occupied, menu items run out and other similar scenarios.

Many cafes and restaurants use iPads and Android tablets running various POS applications to take and place orders but this is probably the first time a wearable is being introduced into the chain. However, it won’t replace the communication between servers and managers. Of course the café won’t want the servers to be staring into a tiny screen while dealing with the guests. As the manager and sommelier will don the watch and the manager can simply request a wine for a guest using the watch instead of printing a ticket for it.

The ResyOS will carry many other features. It would allow the diners to invite their friends into the reservation and update their status. Along with this, the Union Square Café will introduce a new payment method Resy Pay allowing the diners from a group to split the check and pay individually on their phones.

While at this point Union Square Café is the only major name to adopt these technological developments, the response and adoption could drive it into other restaurants of the chain. This could also serve as inspiration for other restaurant chains and maybe even hotels to explore similar applications of wearable in the industry. For now, Union Square Café appears to be leading the restaurants from the front.

10 secret hacks to keep your Apple Watch charged while travelling

‘An itch to explore, a passion to innovate and a wish to do good fueled my transition’, Matthew DeSantis, MyBhutan