With our gadgets shrinking in size everyday, a new category of devices is taking shape.  This new breed of devices is known as smartwatches. A lot of big names in the mobile industry (and a couple of unheard ones) joined the game and came up with their versions of smartwatches. The concept isn’t exactly very new but it has started to make sense only for the past couple of years. Before that, wearable devices were more like downsized PDAs with a band fixed onto them. Now however they look like a watch (well, if you look from a distance) and claim to handle lot more jobs in conjunction with your smartphone. 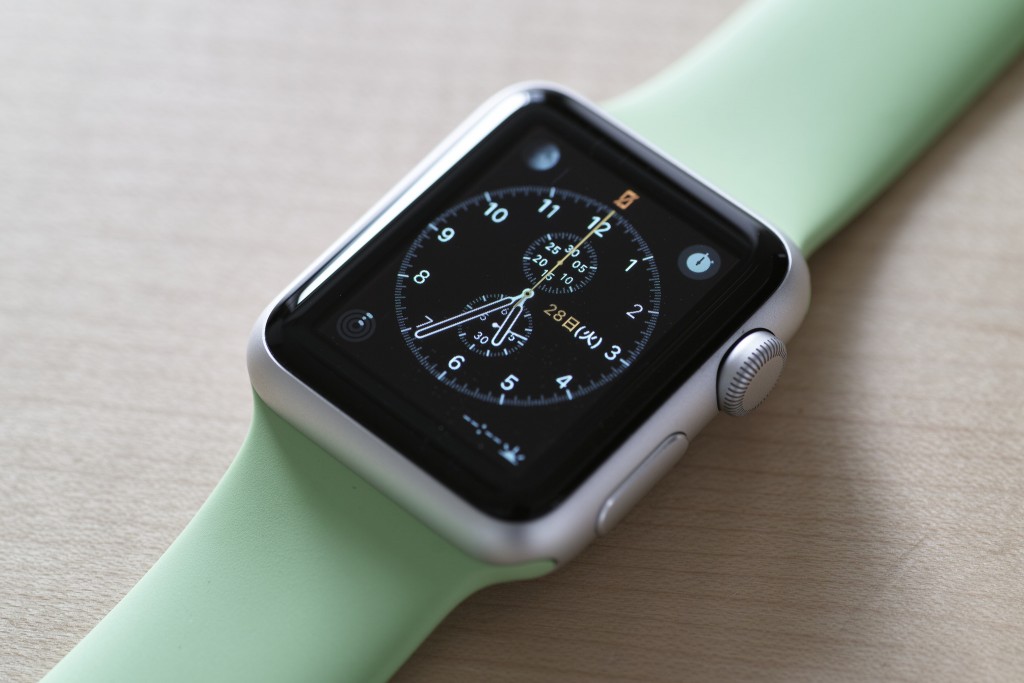 The Cupertino giant Apple announced its entry into the segment and is taking pre orders at the time of writing this post (and probably delivering by the time you read this). It is very likely that their entry into the segment would stir things up and increase the rate of adoption of wearables. Now just like with any other device, a whole new army of developers is rising to cater to the smartwatches. Brands have put on their thinking caps to figure out how they can make good use of what this new platform has to offer. Until now we have seen a large number of health and fitness apps make it to these devices but the travel industry is following closely. So if you haven’t done it yet, now is a good time to consider this new platform.

If you have given it a thought and done some research already, you must have found a dozen reasons to make an early entry on the platform. We won’t deny the fact that it is tempting. People will be curious to see how they can use the watch to unlock their hotel room or check their flight status. Remember the bowling and dice rolling motion games we all used to have when the first iPhone came in? They were annoying and nobody would play them for more than a couple of minutes but still they were something new. You would keep them in your phone because there were very few apps (or games) making use of the motion sensor. The Apple watch could do something similar to your app but is it really worth making an immediate move? We tell you why you should slow down with your watch plans.

How are you going to use it?

Before you ask your team of developers if they can develop a watch app, ask yourself if you have a strong use case. You don’t just need to come up with a use of the application but also think about the user scenario. You have to keep in mind that the Apple watch (or any other smartwatch) has got limited screen space and suits jobs that involve less steps (exactly why the developer kit won’t allow you to add many features). You have to try and find entirely new applications as redesigning your existing app for the watch won’t exactly be the best course of action in most cases.

How many will use it?

Android wear devices have been around for a while now but the numbers haven’t been very impressive. This is expected to change with the Apple watch which, as experts suggest, is going to sell in big numbers. But the Apple Watch requires an iPhone to work and the number would still be a small fraction when compared to the number of iPhone that will be sold over the same period of time. On top of that, you can be very sure that not everyone with a smartwatch would download your app. So clearly you are catering to limited audience here for now. Try to weigh the effort against the reach you will get and then decide if you still want to do it.

Is your mobile app good? 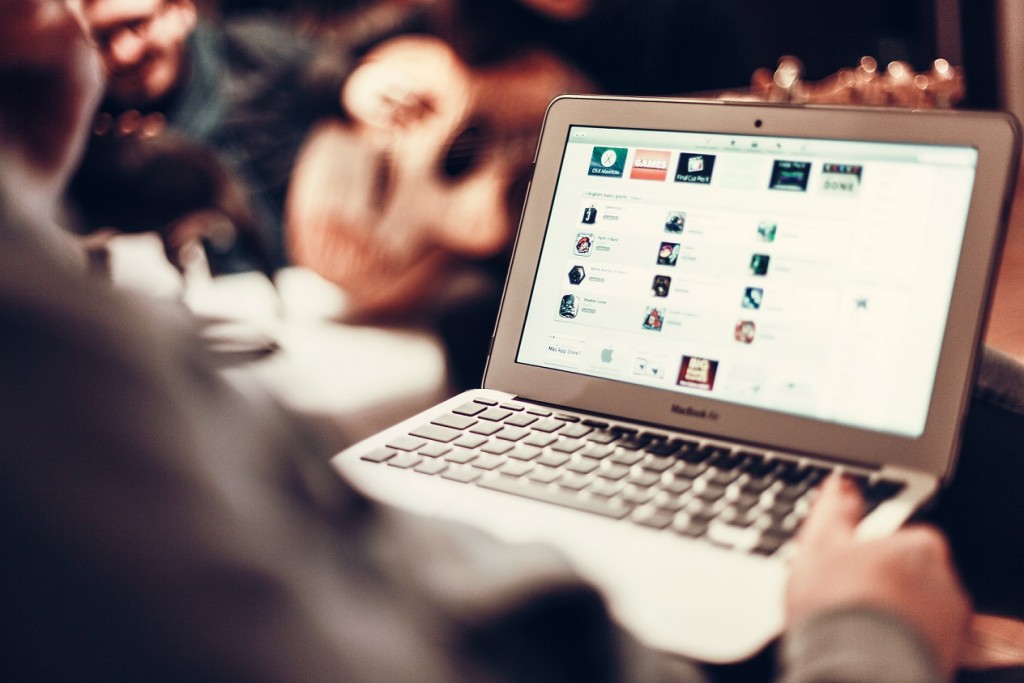 See what people have to say about your app

How good is your mobile phone app? Is it working seamlessly across all devices? How do people rate your app on App Store and Google Play? If you are doubtful about any of these, you should probably focus on the mobile app first before you jump on a new platform. If your mobile app isn’t good, people might not even bother trying your watch app. Take the reviews seriously, respond to comments and use the feedback to build a better app if it isn’t good enough.

Who will bear the costs?

Just developing a watch app might not do the job. If you are an hotelier, you might be tempted to add keyless entry that can make use of Apple Watch. The idea is pretty good but the costs involved are a bit steep. Will the costs be transmitted to the customers? It makes perfect sense for high end luxury hotel chains like Hilton or Marriott where the cost of each room is very high and the setup cost would just be a fraction of it. The same number could make a huge difference in the cost of room of a budget hotel and there is a possibility that it might not even boost the number of incoming customers.

So before you jump on this bandwagon, take these factors into account. The wearables aren’t going out anytime soon and might make more sense sometime in future.