Tech giants like Google, Facebook and Apple push the envelope of innovation and we eagerly look forward to their annual events to see what direction the tech industry will take in future. Google I/O 2016, the 3 day tech event, kicked off yesterday and they had a long list of announcements for the first day itself. Developments with virtual reality and chat bots will certainly find applications in travel industry. We look at all such announcements from the first day of the event: 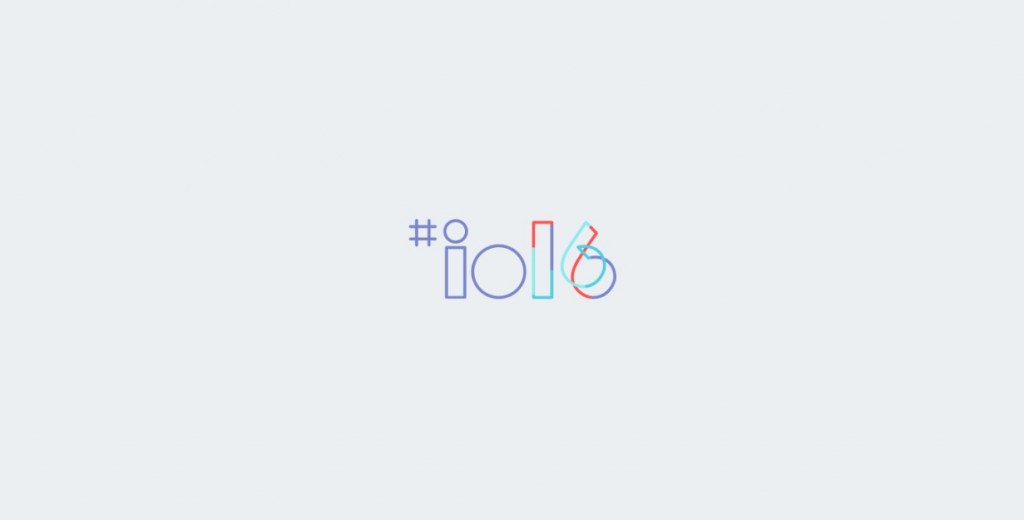 It has been a while since Google introduced Android Pay (and even longer since Google Wallet came into existence) and they are now slowly expanding the service to new geographies. Along with that, they have announced an interesting addition. They have associated with Bank of America to enable for users to withdraw cash without the need of a debit card. Another interesting addition is loyalty card payments integration. It would enable users to gain the advantages of loyalty programs without having to carry around those half a dozen loyalty cards.

Android Auto makes very good use of your mobile device in improving your driving experience. Google recently added more geographies to the list of countries where Android Auto works and now they have added new features, the most prominent being the ability to use Android Auto on the device itself. This means that you don’t need to have a car or infotainment system that supports Android Auto. You can simply place your device in a cradle and use Android Auto. The large 5.7 inch device suddenly started to make sense.

After scratching the surface with Google Cardboard, Google is diving deeper in VR with Daydream. It is the VR system which will be powered by the upcoming Android N devices and would require the devices to have specific sensors and screens. Clearly it won’t be as accessible as Cardboard but it is expected to offer richer experience. The devices running latest Android will come with Android VR Mode which appears to be along the same lines as Oculus. However it seems that it will be a while before Daydreaming turns into reality as Google was missing an actual hardware to show.

We all know how much affection travel brands have developed for chat apps and they are using these apps in different ways to serve their customers. Now Google has introduced a chat app called Allo which won’t be replacing Hangouts but starting a fresh chapter. Apart from the usual chat features, it comes with a Google AI bot built in. So you can simply tell the Google bot to do things for you. It will enable the users to search or book by simply talking to the bot. At this point they aren’t opening up to other bots but they might have different ideas in future.

Google Now is a great assistant for travel and otherwise and it keeps getting better. At this I/O, they announced how one of our favourite assistants is going to be in future. One of the things we didn’t like about Google Now was a very strong focus on search which resulted in it losing the context at times. This time around, they have focused on making it more conversational, somewhat like Siri. At first look it feels like the Google Bot from Allo outside of it. Expect it to better manage your reservations and suggest better restaurants now than just displaying a list of nearby places.

App retention is a challenge over the entire tech industry. The problem magnifies even further with travel apps as a large number of people don’t travel very often. On top of that there are certain apps which you might need just once. Google showcased Instant Apps which would allow users to download bits of the app instead of the entire app to use it briefly. On the flipside, it also gives developers the opportunity to trigger users into downloading the complete app by offering quality user experience.

Most of the new announcements will see the light of day over the next few months. We look forward to see how the industry will adopt them and make the best of them, especially Instant Apps and Daydreaming.

Make your mobile a digital wallet with mobile payment services

Re-defining Hospitality Technology. The What? Why? And How?