Last year at Google I/O, the tech giant announced Instant Apps for Android. The objective was to serve as a bridge between mobile web and mobile apps and allow users to get the app experience without having to download the complete app. Now there is some development in this direction and some Instant Apps are ready for testing. 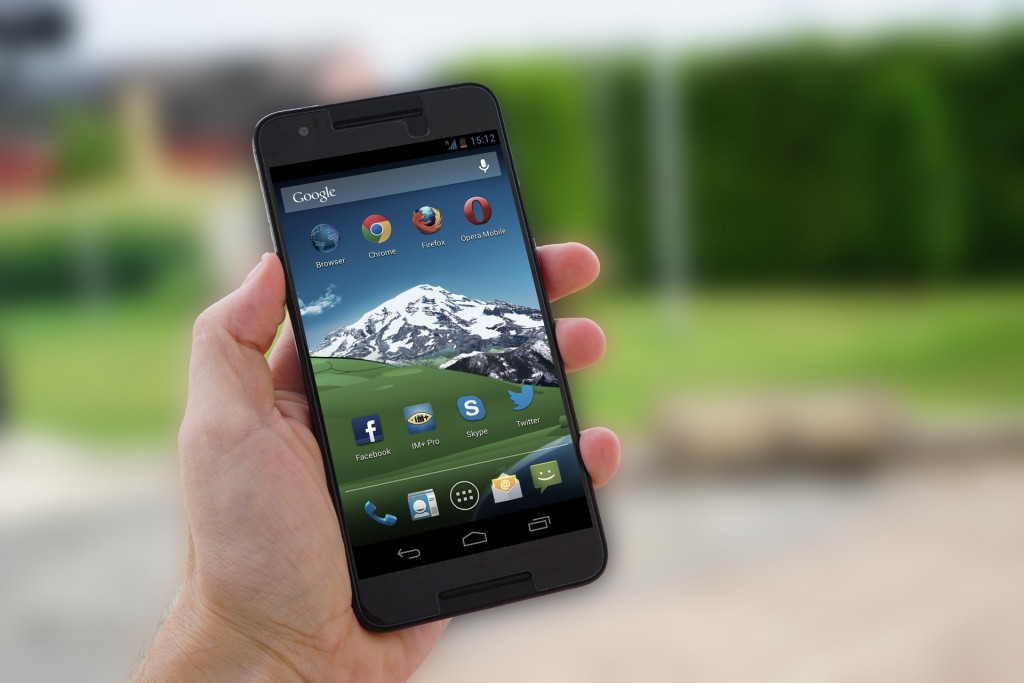 Google claims to be working with a small pool of developers to test and develop the apps over the past few months. Currently the feature is available on BuzzFeed, Wish, Periscope and Viki. Google will be rolling out new SDK for Instant Apps ‘soon’ but there is no clear timeline. To be ready for Instant Apps, developers will have to divide the apps into smaller packages that can run without the full app. Google has already shared a set of guidelines for developers to prepare their app for when the feature is available to everyone.

Instant apps offer a strong case for apps that don’t see much repeat usage. This could very well be the case with some travel apps, like the ones limited to a particular destination or airline apps maybe? Users can have access to them when they need without having to deal with the friction of downloading the complete app. Sharing will be easier and more effective as people won’t ignore recommendations from others just because they would have to download the app. People are not interested in downloading new apps. This could be the chance for some developers to blow users away with experience and drive downloads for the app.

On the flipside, it might discourage users from downloading the apps altogether. Booking apps could be hit when it comes to number of downloads but it should help usage. Will they see new users coming through their Instant App? Possible. Or they could be spending even more repeatedly to attract users who might have their app otherwise. Even if a brand decides to stick to the usual app route, it might lose customers to other brands that are removing the app barrier. In the long haul, it would come down to the product and the impression it can leave on the audience.