DJI is the name to watch out for when it comes to drones. They have released all sorts of drones over the years and are highly preferred by professionals and enthusiasts alike. Drone photography has picked up well over the past year and hotel and destination brands even used them as a marketing tool. The success means that now even more players are trying to enter the market as interest picks up. GoPro’s drone has been the topic of conversation for quite a while and now it is being anticipated that the Chinese tech company Xiaomi is also entering the hemisphere. 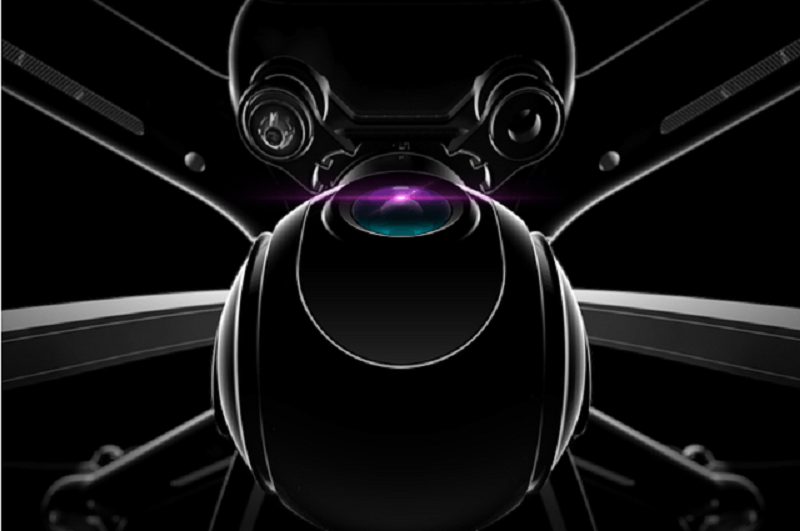 While in India we primarily know Xiaomi to be a smartphone brand, it has got a wide line-up of tech products on sale in its home market. The brand has confirmed the announcement of the rumoured drone for May 25th. While details are slim at this moment, multiple sources suggest that the drone might offer the ability for user to control it using wearable band and will offer 4K video recording capabilities.

The design majorly seems to be along the lines of many other drones. It is also being reported that the Xiaomi drone will be released in multiple variants. The teaser images and video give only a partial glimpse of the device and we will have to wait till May 25th to get full details on what the Xiaomi drone will be like. GoPro saw a dip in stock prices due to the stagnation in demand for action cameras and the drone was expected to give them the required push. If the rumours are to be believed, the GoPro drone might have a strong rival even before it sees the light of day. At this point it appears that the device will be released in China only but an international launch could be on the cards as well.