Carzonrent, the car rental giant and a leader in $3billion B2B car rental sector, is planning a drastic revenue expansion drive on the back of significant investment in new technology. The company is planning to hit around 2100-2400 crore roof by 3-4 years as its currently generating 300 crores presently. The development centre in Bangalore will see an investment of about 500 crores in developing a technological backbone.

Rajiv K Vij, CEO & founder, Carzonrent, “Over the next 3-4 years, as the B2B car rental market consolidates, we are aiming to capture about 10% of the total market or around $300 million. We should be able to multiply the current revenue by 7-8 times in 3-4 years,”

The gross margins go about 30% for the company. The company makes about 10% of the revenue as net profit and mostly the investments are from internal assets. 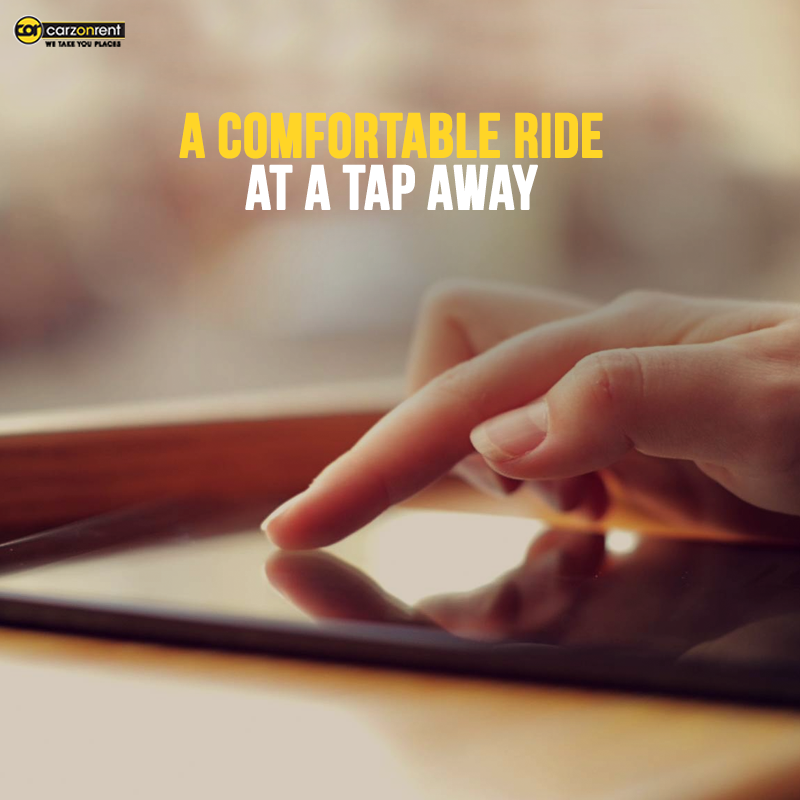 The carpool industry is clocking at a CAGR of 16-17% and the current year this is expected to touch 20%. The B2B car rental market is around 30% of the roughly $8-9 billion car rental industry with almost 200,000 cars on the road.

The company has already invested 100 crores and will push another 300-400 crore in the aggressive development of building the technology back in Bangalore. The company plans to hire more engineers in its development centre by raising the initial count of 50 to 200. This technology will enable constant tracking throughout the country to be used by drivers and consumers. They have a National Command Centre in Delhi and onboard a hardware that tracks each transaction done nationally. The tests have been a hit in the last few weeks which will enable the company to launch the product effectively.

Carzonrent plans to build the position of an aggregator in coming five years where now it reigns over 39 cities providing rental services to around 600 corporates. The company hopes to capture at least 10% market share in next four years and grow the strength of its National Command Centre by three times.

Zoomcar wants to lure office goers with its new campaign but will it work?

Sun Telematics receives another round of Pre Series-A funding