Over the past decades, travel has changed significantly. The massive networks of road, rail and flight routes has made it much easier to go places. However, the tech industry keeps churning out ideas and products that could radically change things in future and improve the travel experience even further. Here are five ideas introduced in the recent past that give a hint of how we could be travelling in future: 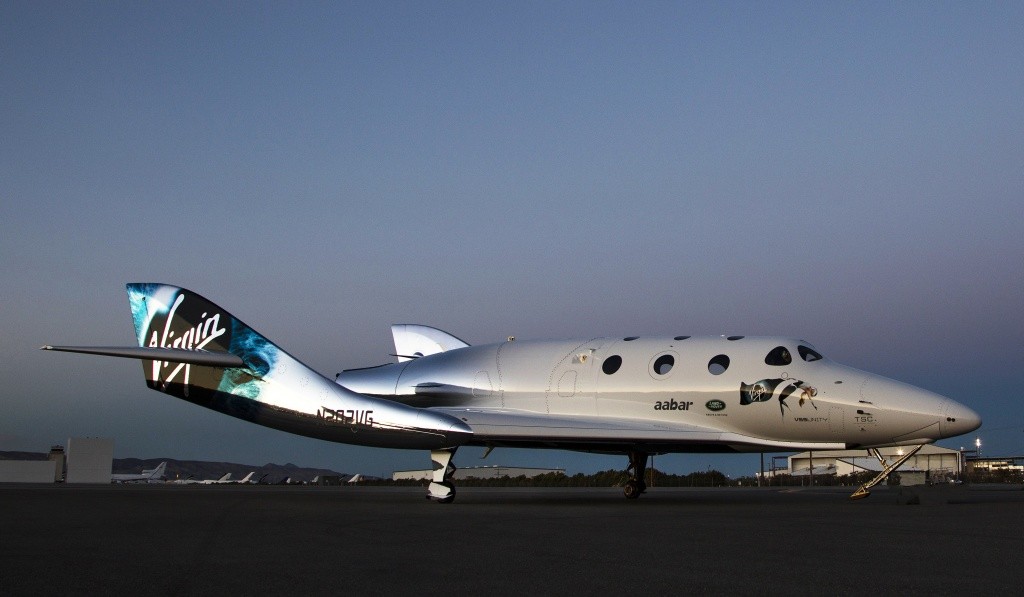 Pull out your phone, tap to book, ride. It is pretty much how Uber works right now except in future, there won’t be any drivers. This will make the process more efficient, eliminate back and forth calls and reduce (or remove) the possibility of accidents. Car makers are also working in the same direction and the first ones to arrive there are likely to gain the most. Read more.

Yet another urban transportation solution that has the potential to significantly cut down on the time we spend travelling across congested cities. The self-driving monorail transportation system would hover 20 feet above the roads and travel at speeds upto 155 miles per hour. The system was developed by an engineer at NASA and the first ever track is expected to be launched by 2020. The system will use machine learning to estimate how many people will need pods at certain times and riders can simply hop onto a pod after using an Uber like app. Read more.

Boom plans to be the modern day Concorde without all the problems that were associated with it. The company is building a 40 seater jet which would be capable of flying at Mach 2.2 (1,450 mph). Boom claims that their jet will be quieter and more efficient with ticket prices hovering around the business class prices on the route. The team members come with strong experience of working with the likes of Boeing and NASA. Virgin Group is backing the development and The Spaceship Company will provide engineering and manufacturing support in the development. Read more.

The brainchild of SpaceX CEO Elon Musk, Hyperloop promises to bring flight like speed to ground transportation. It uses a vacuum tube in which the pod moves at high speeds. SpaceX itself isn’t working on the project but multiple companies are working to make the idea a reality. These companies are work in their own potential with various governments to set up the project and speed up intercity travel. Read more.

VSS Unity will be used as a part of the Virgin Galactic Fleet with the ambition to make space travel a reality. It was rolled out earlier this year and completed its ground based system integration testing in September. Virgin Galactic has made good progress with the project and if all goes as planned, it will be a crucial step in commercialisation of access to space.

What else do you think could be the transportation of future? Do share with us.

Enough of the smart luggage, here is some smart clothing

These 5 apps will simplify your business travel