The US President Donald Trump signed an executive order temporarily blocking entry of citizens and even legal US residents from seven nations. A growing number of tech executives have voiced their opinions against the decision including Facebook, Google and Uber among others. They are doing whatever they see fit to help their employees affected by the order. However, Airbnb CEO Brian Chesky went a step further and is trying to help anyone out these who needs help by leveraging the massive network of homes it has on offer. 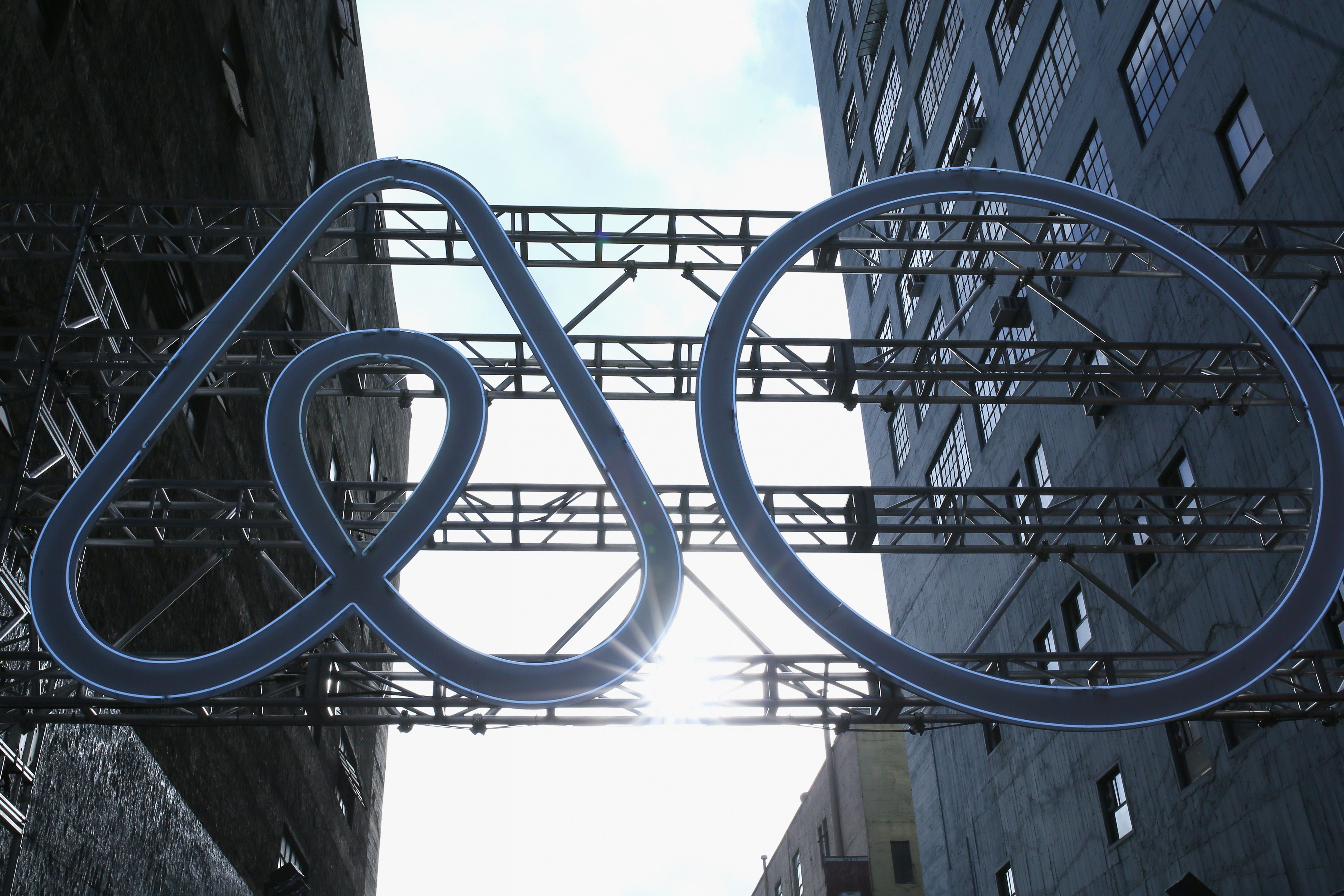 Brian Chesky posted on his Facebook and Twitter accounts that Airbnb is providing free housing to refugees and anyone else who needs it in the event they are declined the ability to board a US bound flight and are not in their city/country of residence. Along with this, he also shared his email asking people to reach him directly.

Others, including Basecamp Founder Jason Fried extended a helping hand.

The community of Airbnb hosts also extended their support.

@bchesky as an @airbnb host myself, thank you for wasting no time taking decisive action.

@bchesky @LaurenGreenberg yes. thank you so much for doing this.

@bchesky How do Airbnb hosts sign up to host refugees?

This also got the attention of those not associated with the brand.

@bchesky small gesture by me, but when I put my house up for rent later this year it will be on Airbnb #respect