Every now and then, Uber and its counterparts are under fire from the drivers over shrinking incentives and dropping earnings. This isn’t something unique to US or India or any other market but rather a widespread problem. While these companies call them independent contractors, they have a tight web around them to get them to behave like employees, except without the benefits. This argument has broken out on multiple occasions and has seen multiple courts. 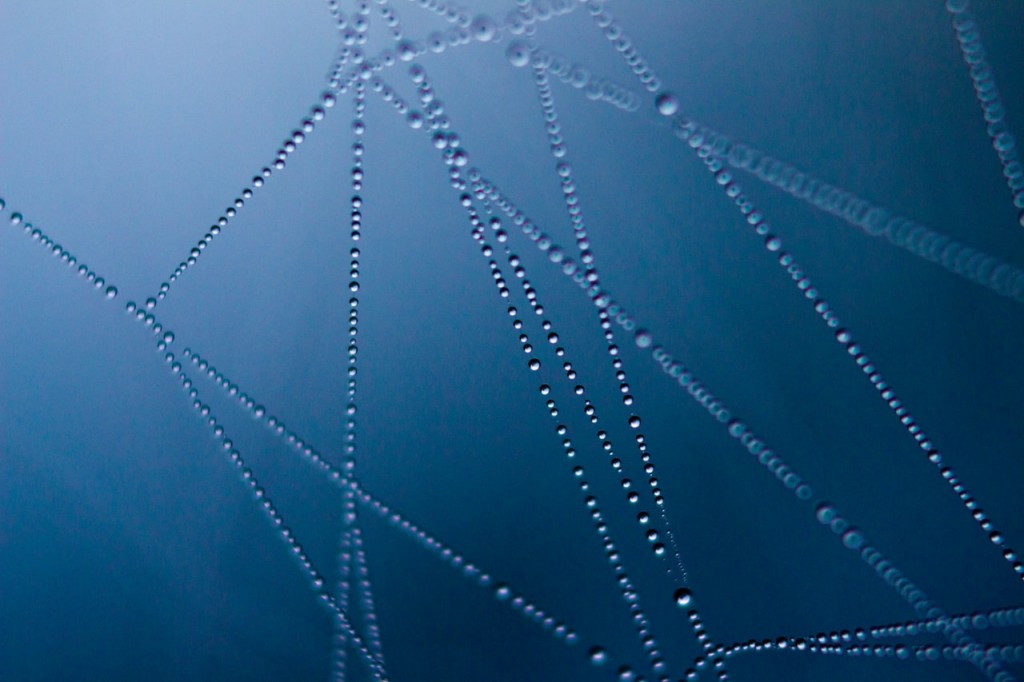 The core problem here is that these transportation providers aren’t really driving sharing. Rather they are operating a tightly controlled peer to peer marketplace where they providers have a little say. The driver partners associated with the platform are providing the service and creating value for the platform but they have grown to believe that they don’t necessarily get rewarded in proportion to their contribution to the system. According to them (and many others) the platform holds too much power. Arguments vary around the same when you switch perspectives but the situation exists.

Over the past few years, blockchain technology has found its way into multiple industries and some interesting solutions have been proposed already. For instance, SITA, along with ShoCard, is looking at it as a way to authenticate travellers at airport without having to put the data in a central spot. Bitcoin is a very good example of how effective and elegant blockchain technology can be. It can enable the exchange of data in a secure yet decentralised manner without the need of an authority or intermediary.

There have been attempts by disgruntled Uber drivers in many countries to create their own Uber alternatives but is that the solution? It puts more power in the control in the hands of providers and at the end of the day, an imbalance is created. Blockchain technology can possibly change that and they sound really promising in theory. Instead of one major party holding the power, the infrastructure is distributed among multiple users of the system.

The possibility isn’t just limited to theory. In fact there have been some attempts in this direction already. There are car sharing platforms like Lazooz and ArcadeCity which operate somewhat like Uber without using a centralised operator. The code deployed on blockchain network manages the interactions between drivers and users and there are tokens to reward drivers who contribute to the platform. Higher contribution by drivers pushes up their influence on the platform and boost their ability to benefit from the growth of platform.

It is often talked about how Airbnb is the largest accommodation company without owning any property or how Uber is the largest transportation company without owning any vehicles. Blockchain technology could create room for networks that are not only asset light but also decentralised. There are similar attempts being seen in accommodation and logistics space as well. Something similar called Mycelia was also proposed for music licencing.

It is not feasible at this point as the inherent challenges of blockchain technologies will have to be worked out. Having a real world impact, there will be some sort of third party required to deal with the ground challenges and also to address liability issues. Moreover, the balance can be skewed until there is a huge network to minimise the associated risks.

This could be a step towards true sharing economy while allowing the stakeholders to play a bigger role than the current systems. These are still the very early days and it is quite possible that we will see entire new kind of challenges here with scale. What are your thoughts on this? Do share with us.