SITA and ShoCard are planning to change how the identification of travellers is done at airports. To do so, they are looking at ways to store the ID securely on the blockchain and authenticate using it. ShoCard has been working on a service that would allow storing the identity of an individual on a bitcoin blockchain and the same can be used in different ways. In a bid to improve the experience of travellers at airport, SITA is working with the startup to explore how their technology can be implemented. 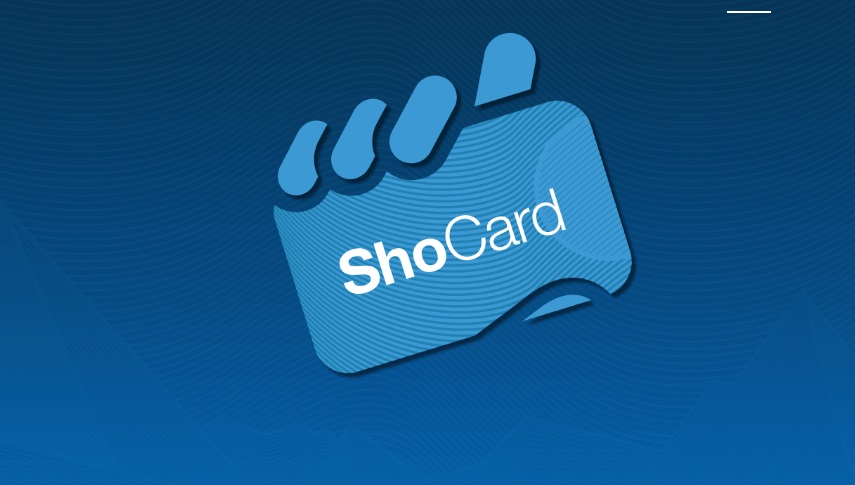 The scanned documents of the traveller are stored with a public and private key. These documents are encrypted and hashed to ensure security. Passengers would generate a single travel token with their documents using ShoCard which will be used to authenticate the ID at various checkpoints during travel. The data would remain with the passenger but the token would allow for the validation of identity against the validation data stored on the blockchain database. This data cannot be altered or deleted.

The airports all over the world maintain their database of traveller IDs in different ways and ShoCard and SITA are working to create a decentralized standard so that different airports don’t have to trust the data of others as the validation data is stored on the bitcoin blockchain which can’t be altered by any of them. The project is still in nascent stage and they are working on a prototype to identify the applications and roadblocks they will face in implementing the system all over the world.