IoT is quickly finding an important role in the most unusual of places. By connecting seemingly small, already existing pieces to the internet, there are massive opportunities to be unlocked. From giving the user more control to gathering data to create better experiences, nobody knows how far IoT can really go. The travel industry is no different either. Hotels are using smart devices to allow guests to skip front desk and offer a more personalised experience. Airports have started measuring the flow of traffic through connected sensors and even connected luggage is becoming mainstream now. 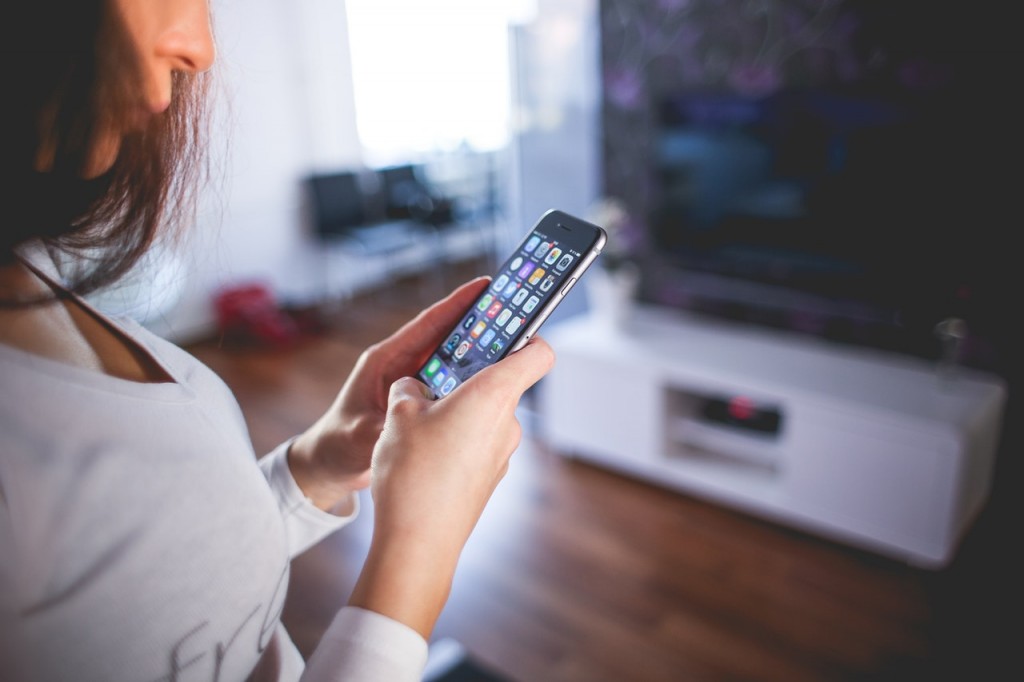 However, it isn’t all good news for the fans of a connected world. Right now there are too many players, big and small, and at this point, almost all of them, are in a phase where they are experimenting. They are trying to find out what can be done by connecting more devices to a network without crossing a line where customers aren’t willing to trade their data for a better experience. Along with this are the obvious security challenges. With more internet connected devices, there are more vectors and in favour of costs, some of those don’t have the most capable of hardware, thus making the network vulnerable. Security is often an afterthought with most new ideas as there is a hustle, particularly with startups, to roll out a product to the masses.

But along with security, another challenge that hovers over the future of IoT is the lack of standardisation. Right now with so many players creating pieces of the massive puzzle, the user is moving between different systems but often the systems don’t communicate with each other. Key IoT solution providers are building all the components, from hardware to related cloud services and everything in between. Of course, this is something the major tech companies have recognised and some of them are working on solutions.

Open standards have historically been the key enablers for the success of various technologies and formats and it is likely that we need something similar with IoT. Multiple standards, proprietary devices and private network limit systems to individual pieces instead of what could have been an extended chain that allows secure flow of data. Common, open standards would allow for easier entry into the systems for new components while offering higher security. With most of the current crop of IoT services, interoperability and portability are almost impossible.

The problem shows an even uglier face when you start using phrases like ‘smart cities’ and ‘smart airports’. It becomes challenging for IoT companies to agree on protocols for interoperability and on the standards to share data securely, thus compromising security. Many security experts argue that this lack of loyalty and standards is a major barrier to the rapid growth of IoT systems at large scale.

By 2021, the number of internet connected devices is expected to grow to 46 billion with an estimated market value of over USD 660 billion. There have been some promises by major tech companies, however, some of those promises favour one ecosystem or the other and in some cases, raise the barriers to entry unrealistically, thus killing the marginal value offered by low-cost internet connected devices. Andy Rubin, the creator of Android plans to roll out smart hub in order to standardise home IoT devices. He is looking to build an open source extensible platform called Ambient OS to power smart devices across a household. WigWag is also working in this direction and while they seem to be making the usual crop of devices like smart lightbulbs and sensors, their real focus WigWag plans to use the power of open source software and the broader technical community to create a way to make the disparate world of smart-home products function together.

While the two are primarily targeted at home devices, they underline the key requirement for systems to seamlessly work together, open standards. For a promising connected future, we don’t just want an airport that is able to log traffic but an airport that can also share that data with other pieces in the chain to boost the overall experience.

With its recent success, where is Hyperloop One headed now?