Google Maps recently started rolling out a new feature for both iOS and Android allowing one to make list of places. The additions to the lists are across three categories- Favourites, Starred Places and Want to Go. The lists can be private, public or can be shared with a link. The feature has been around in the beta version for a while and it is essentially an evolution of the option to star places. However, now that the saved places can be neatly organised and easily shared, a higher number of people will use the option. 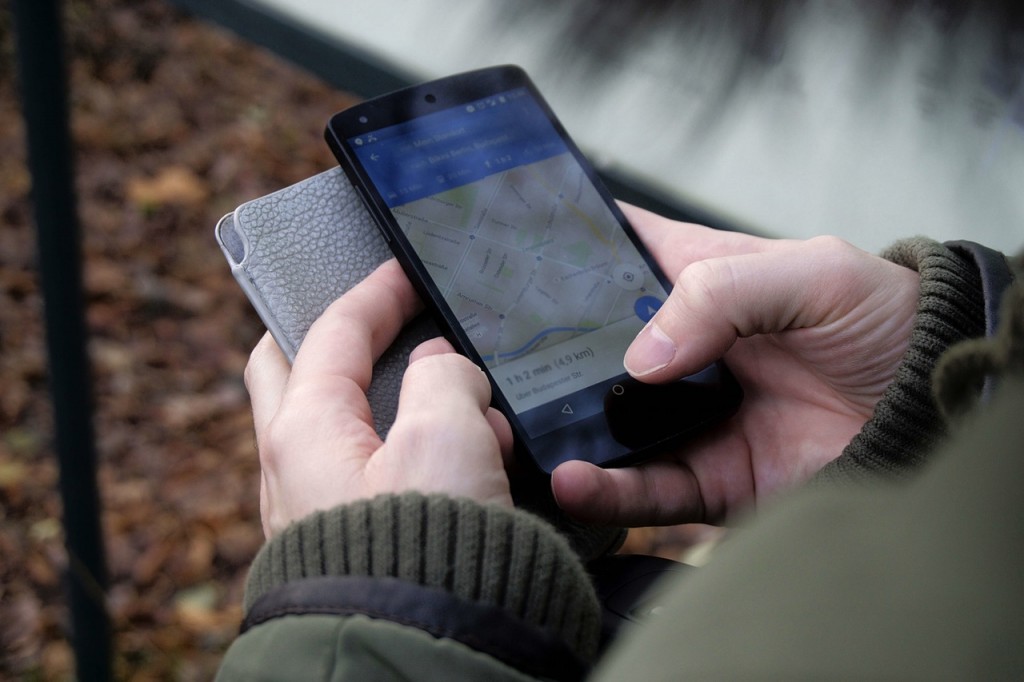 While Google has failed miserably with its own attempts in the social media space, inducing it as a small element in Maps could be a really smart move. Thanks to the Local Guides program, Google now has more listings than ever and the incentives continue to drive up the number. Until now, Google was using them in places like Google Trips on the basis of user behaviour. So a Google Trips itinerary was more or less a list of obvious tourist attractions which won’t add value for avid travellers. As more people start creating lists to share with their friends and others, Google will have a massive bunch of unique itineraries that are more likely to include even unpopular but quality recommendations that people would want to discover. This could be the difference between Google Trips being just an app for checking itineraries (as it is serving me now) and being a full-fledged travel companion.

The added data would of course not just help add value to Google Maps users (or maybe Google Trips in future) but also for advertisers. While Google already knows pretty well what ads to show me, the kind of lists I create and share would put more light on my preferences and could go back to further improving the relevance of ads I see. And don’t forget the Google Maps advertising options introduced last year. The sponsored listings will be more relevant than ever when more users are on Maps to plan their local itinerary. Of course as Google has just started with it, they are not using it for advertising purpose but we know it won’t be long before it has enough data to put to right uses. Now please someone share a list of food joints with me.