Travellers in the Asia-Pacific region are rising up and how! The driving force behind the current travel boom across the globe, and armed with the latest digital tools, they are on the path to gradually change travel trends, giving precedence to the ‘experience economy’, ‘food-stagram’ and solo travel.

The region has roughly 60% of the world’s millennials, young adults between the ages of 19 and 35, who are also the fastest growing generation of consumers. The lure of this market is such that even Airbnb has plans to invest US$2 million through 2020 to support and promote innovative and inclusive tourism projects throughout Asia Pacific. 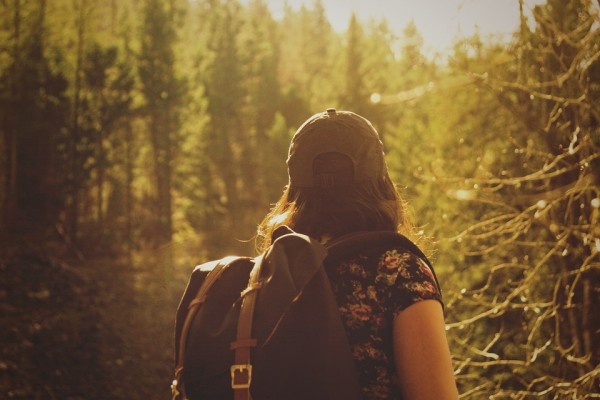 Airbnb is not the first company to boost tourism efforts in the APAC region. Many other brands, including AirAsia and Mastercard have recently implemented a range of promotions to boost campaigns and raise awareness through ASEAN (Association of South-East Asian countries), and also and drive bookings. For instance, AirAsia implemented an extensive multi-media awareness campaign bearing the Visit ASEAN@50 logo across all of its operating markets. Mastercard worked with tourism partners in the region to appeal to ASEAN consumers across different countries, languages and cultures. Additionally, China, Japan and Korea supported Visit ASEAN@50 with initiatives such as social media contests and campaigns, travel shows and expos, and even an ASEAN Travel mobile application promoting South-East Asian food and arts.

The Asia-Pacific area is the most dynamic area globally. It consists of some of the economies that have flourished most in recent years, thanks to the expansion of the middle class and an increasing affordability and willingness to travel. According to the World Travel & Tourism Council (WTTC), the sector will double in the coming decade, reaching almost 1.2 trillion in 2026 from its current 650 billion.

Countries in South-East Asia (ASEAN) know how to take advantage of their natural resources to attract tourists. Millennials in the APAC region consider trips as vital and devote much more of their income to travel than their previous generations. The phenomena of solo trips, one that is immensely popular in China, and is also spreading roots throughout Asia, is on the rise. The increase in income of a booming population, the popularity of budget carriers in the region and subsequent drop in air fares, and the growing influence of social media are all playing big roles in bolstering these changes. The experience economy is also taking the lead in shaping trends. According to data by Airbnb, 29% percent of bookings, fall into the food and drink category, including homestyle dinners, specialty cooking lessons, and guided food and drink tours. Moreover, when Airbnb Trips first launched last year, the uniqueness of its offerings was one of the major selling points for this new business.

So far, the travel outlook for the Asia-Pacific region remains robust, possibly even the strongest in the world. Travel companies keen to tap into this region must ensure their data is all up-to-date, or else risk missing this ship of opportunities.

Blockchain could be the answer to sharing economy woes