Last week, the government in Kashmir scrapped a plan to unveil a liquor shop at the Srinagar International Airport in an effort to revive tourism in the strife-torn state. Even after a significant turnout of at least 50 potential players in the bid to run the duty-paid liquor shop at the airport, that would have catered to approximately 3,500 passengers coming here every day, the government put its foot down to avoid protests from political opponents and religious heads over the issue.

Liquor policies have always been a hotbed of heated discussions across the country. Around three decades ago, liquor vendors in Kashmir were closed after a militant outfit issued a fatwa (diktat) on its sale and consumption. An armed insurgency erupted in the region and shops were ransacked. In 2009, when Vijay Mallya proposed to restart the cultivation of hops in Kashmir, it was shot down by then Chief Minister Omar Abdullah citing religious sentiments. A similar debate over liquor erupted in Kerala when the state implemented prohibition. It resulted in a significant drop in tourist arrivals in 2015. According to a report by Kerala Tourism Statistics, the growth of foreign tourists decelerated to 6 per cent in 2015 from 7.6 per cent in 2014 and 18.9 per cent in 2010. Domestic tourist arrivals also dropped to 6.6 per cent in 2015 from 8.6 per cent in 2010. 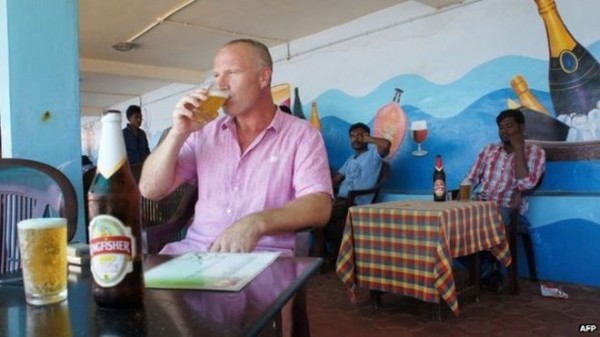 A regulated liquor policy not just improves tourist inflow, but also enhances the overall tourist experience. While accredited tourism businesses can offer hospitality experiences such as creating a dining experience with alcohol while touring an attraction, it also encourages a responsible service and consumption of alcohol.

Tourism is a key financial driver in many states of India, and plays a significant role in diversifying the state’s economy and creating new jobs. Apart from state revenues and livelihood, a well-regulated liquor policy also helps auxiliary industries including hospitality and MICE business thrive. From corporate functions, conferences and social events to destination weddings – all of these contribute to the bigger picture. 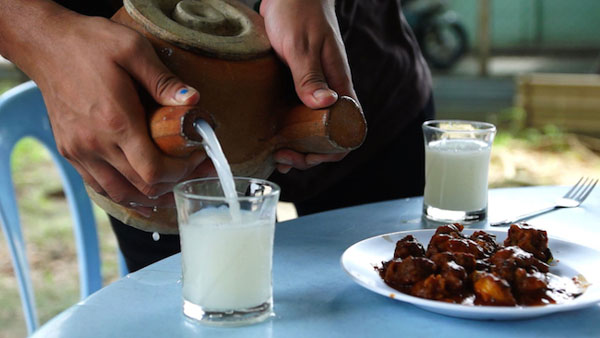 In Kerala, production of ‘toddy’ , drink made from sap of a certain palm tree, is a big source of income for many. Image source: Maavalan India Travels

The Kerala government relaxed its ban this year with its new liquor policy, giving a breather to the tourism sector. While it remains to be seen how it helps uplift the state economy, this pragmatic step will hopefully call for a holistic solution to the debate across the country.