US President Donald Trump’s immigration order has sowed chaos and outrage across the country. The tech industry has taken a stance against the executive order with the likes of Uber and Airbnb opposing the move in different ways. The lack of clarity with the specific details also mean that there is widespread confusion and a large number of travellers are dealing with badly defined procedures. The airlines aren’t unaffected either as they rush to comply in different ways after being caught unprepared. 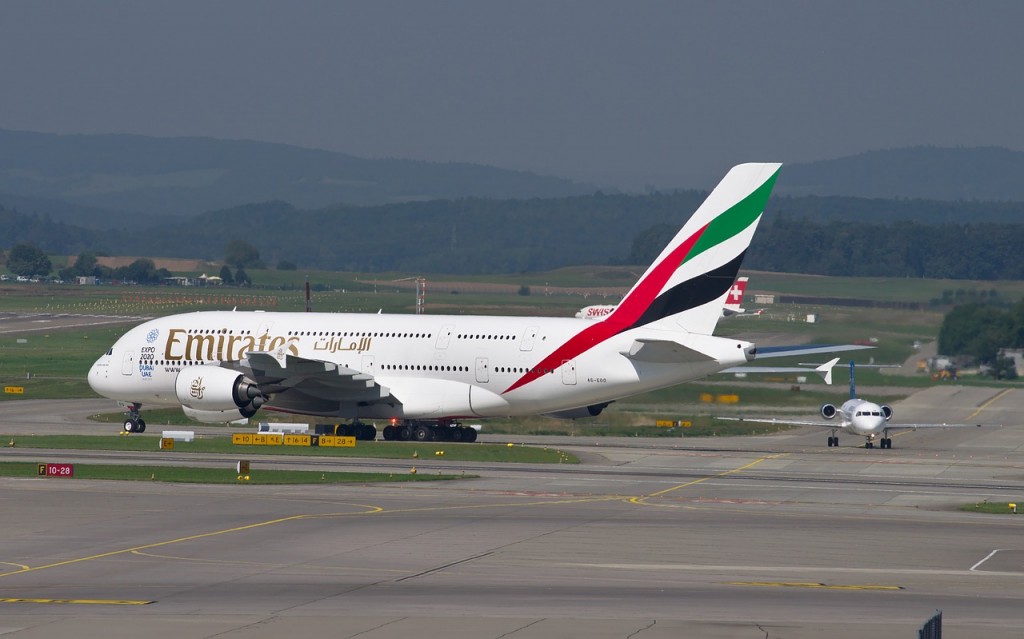 The carriers all over were informed few hours before to flag the travellers from seven affected countries and stop them from boarding the flights to United States. Airlines have to serve as the first check and failing to comply would put them in charge of flying back the passenger. To top that up, they are at the receiving end of the backlash from passengers at the origin airport in complying with the orders.

International Air Transport Assoiation (IATA) informed carriers in an email that the rules could extend to flight crews and to comply, Emirates, which flies to multiple US cities, changed pilot and flight attendant rosters on flights to the United States.

There was also lack of clarity on whether dual citizen could travel to US on their non-banned passport. IATA notified that the ban doesn’t apply to dual nationals holding a second passport while The Guardian reported otherwise quoting state department officials. Such situations are leaving airlines going back and forth between various government agencies.

As airlines are often the first affected by global situations, industry stakeholders have expressed concerns that the ban could reduce travel demand. According to some, the increased confusion might translate into empty seats for the international carriers.

The travel industry is battling a new threat – bot attacks