While we have been looking at how things are changing in the travel industry as it is now, Elon Musk, the visionary CEO of Tesla, has been looking much further ahead to completely redefine how we travel. His company SpaceX has not only been working towards making affordable space travel a reality but also to make insanely fast ground travel a real thing. The Hyperloop competition is putting the best engineering minds on the planet on the job of achieving the same. 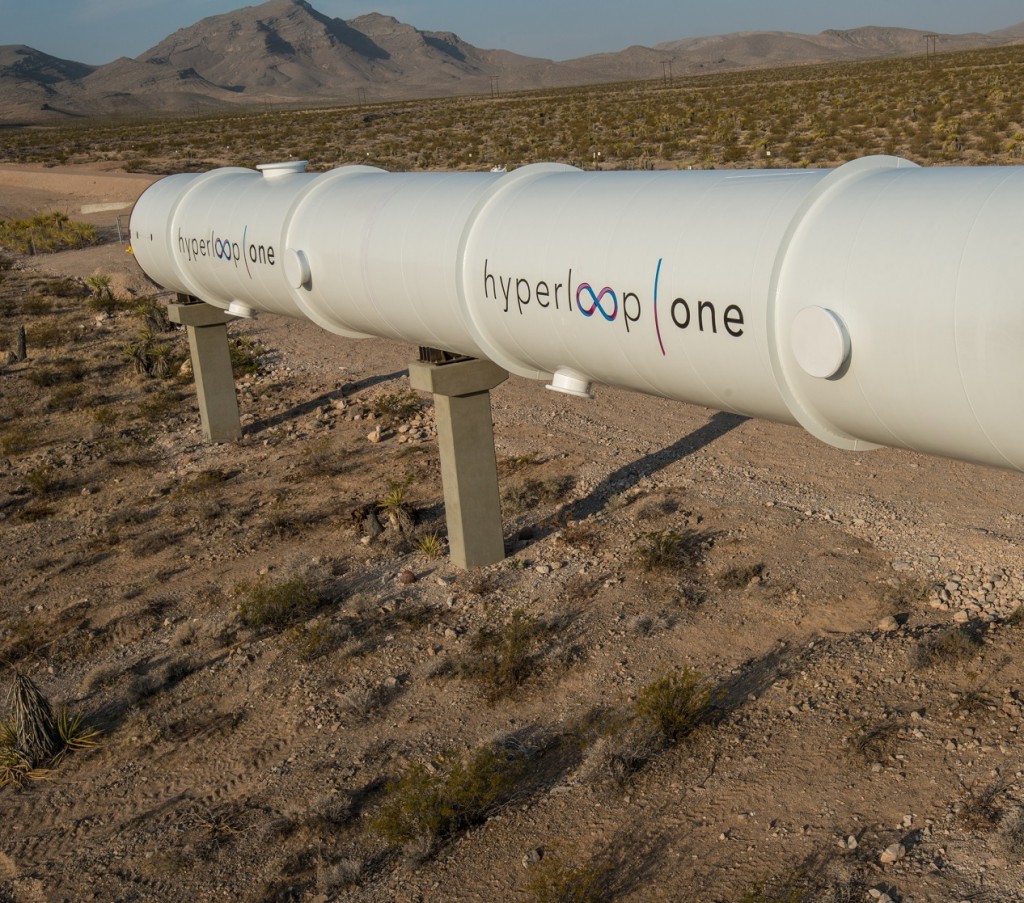 Hyperloop One, one of the biggest names working in this space, has recently signed an agreement with the Dubai Roads and Transport Authority. Under this agreement, Hyperloop One will test the feasibility of running Hyperloop Train to Abu Dhabi. The proposed maximum speed of Hyperloop is 745mph which would cut down the 99 mile journey to just 12 minutes from the two hours it currently takes in a car.

Hyperloop One boss Rob Lloyd has given an optimistic statement claiming that they could have a Hyperloop One system built in UAE in the coming five years. The estimated costs haven’t been released but there are no points for guessing that they will be high, very high. Some sources have hinted a cost of USD 52 million per mile. Before any work begins, a fully functional system will have to be built, tested, fixed and tested yet again in endless cycles. A partial system was tested earlier this year in Nevada indicating a step in the right direction but it is still far from the real, finished thing.

The association is a step in the right direction nevertheless. The desert could be a good starting point for Hyperloop systems. While Dubai is populus, the nation itself is sparsely populated, reducing the challenge of displacing people. While it is still long way off, and still not very certain, this is one development worth keeping an eye on.

Domestic airfares to go up to support regional connectivity scheme