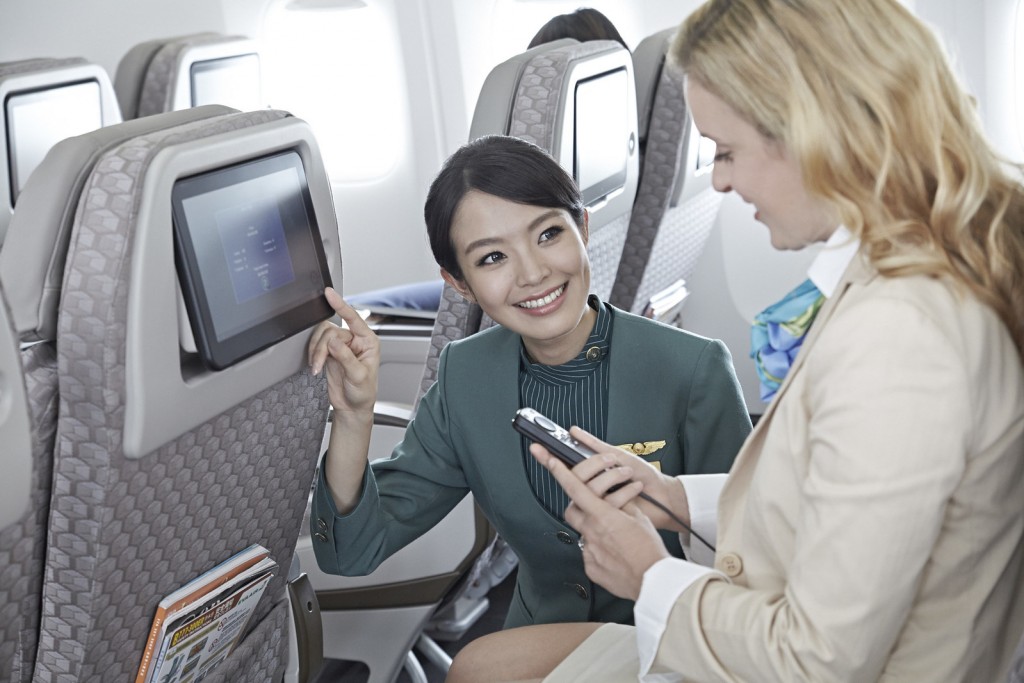 “We are thrilled to be recognized by TripAdvisor in its inaugural Travelers’ Choice awards for airlines,” said EVA President Derek Chen.  “As much as we are honored and humbled by this distinction, we are deeply appreciative of the satisfaction our passengers expressed in their ratings and reviews of our services.”

TripAdvisor recognized 50 airlines from five regions, Europe, North America, Latin America, Middle East/Africa and Asia Pacific. EVA earned its position among the honourees as the sole winner in Taiwan and a standout in the Asia Pacific region.

“We are proud to announce the inaugural Travelers’ Choice awards for airlines to help travelers make the most well-informed air travel decisions based on the experiences of the global TripAdvisor community,” said Bryan Saltzburg, senior vice president and general manager for TripAdvisor Flights. “These awards recognize the carriers offering the very best experiences and value to the traveling public.”

EVA is one of only nine airlines worldwide to earn SKYTRAX’s 5-Star rating for the highest global quality. SKYTRAX, Travel + Leisure and AirlineRatings.com have ranked it among the world’s Top-10 Best International Airlines. Started in 1989, EVA Air was Taiwan’s first privately owned international airline.