To further add to Uber’s woes, the ride hailing company has been banned from operating in Italy. The news comes after a Rome judge ruled against Uber in favour of Italy’s major taxi associations. With this, all the Uber’s ride services will be blocked from operating and the company can’t advertise the same. 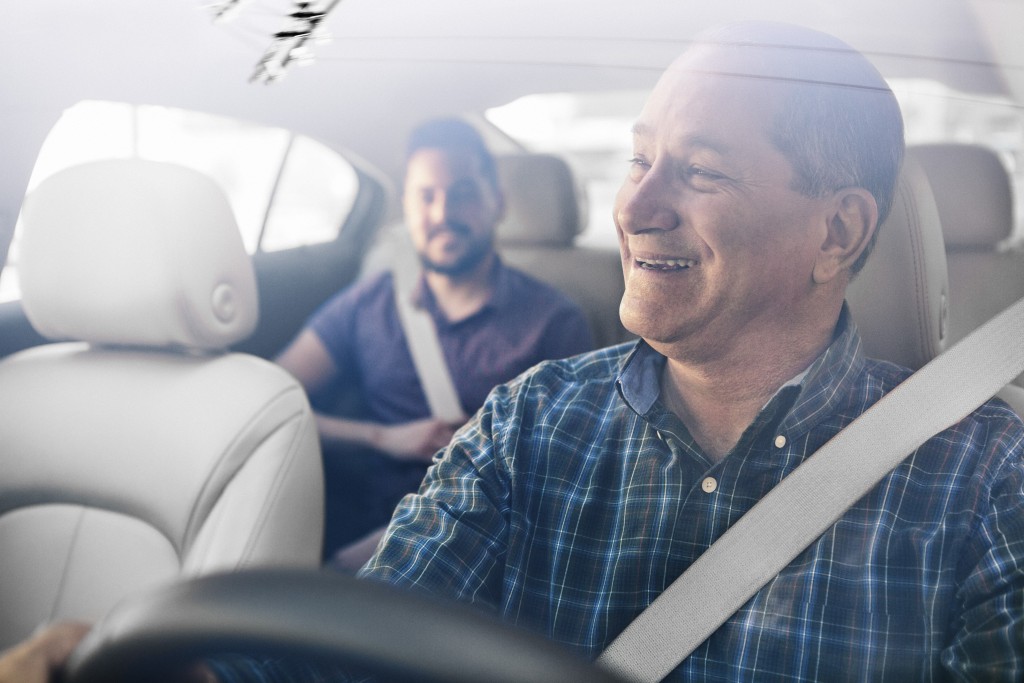 Uber, of course isn’t pleased with the ruling and its lawyers are planning to appeal against it claiming that the government can’t waste time staying anchored to old systems instead of gaining from new technologies. Uber has 10 days to either shut shops in Italy or appeal the ruling. In case it does neither, it will face fines running upto USD 10,600 per day.

It isn’t the first time Uber has faced such situation and has faced pushback from local taxi operators almost all over the world and the situation is not likely to change anytime soon. Earlier this year, the company paused its services in Taiwan, not under direct orders, but mounting pressure from the government and hefty fines being imposed on the driver partners.

In other news, Uber has responded in the lawsuit with Waymo and has shared that it began developing its LIDAR technology almost a year before Levandowski was hired at Uber. It also shared that the LIDAR sensors being used by the company are purchased off the shelf from Velodyne and don’t copy the Waymo design. You can read about the series of events in full detail here.