Uber started testing its driverless cars in San Francisco on Wednesday as an expansion to its original launch of the service in Pittsburgh earlier this year. CEO Travis Kalanick shared a video about Uber’s driverless car and how it works. However, only a few hours after the driverless Volvos started rolling out on the San Francisco streets, California Department of Motor Vehicles issued statement saying that Uber was operating these vehicles illegally. 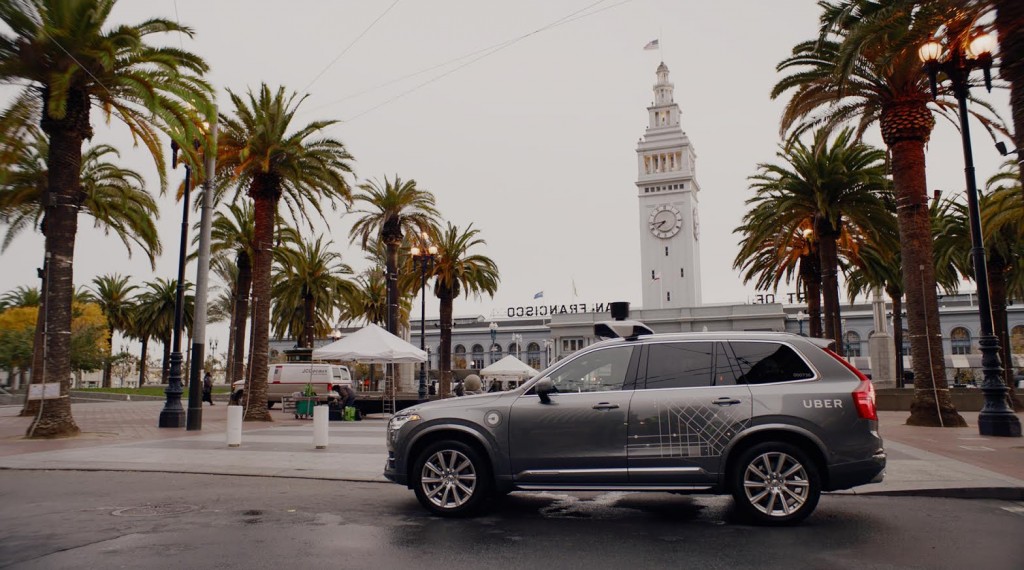 Uber has previously stated that it doesn’t require these permits as a driver will be in the seat ready to take control of the vehicle. According to them, the rules apply to vehicles that can drive without someone controlling them. Their blog post talks about the permits and it says “We have looked at this issue carefully and we don’t believe we do.”

“First, we are not planning to operate any differently than in Pittsburgh, where our pilot has been running successfully for several months. Second, the rules apply to cars that can drive without someone controlling or monitoring them. For us, it’s still early days and our cars are not yet ready to drive without a person monitoring them.”

However, that hasn’t stopped DMV from telling Uber that it will face legal action if it doesn’t comply. It has also been reported that before the orders were issued, Uber’s test vehicle was also caught on camera running a red light. Uber holds that it was a driver error and the vehicle was not part of pilot and wasn’t carrying customers.

Google, Tesla and General Motors already have permits to test driverless vehicles in the region. Uber isn’t new to issues with the regulators and has been in the legal grey area on numerous occasions.

Getting a DMV permit to test driverless cars isn’t very complicated. The companies are required to have a significant amount in insurance and need to show that the test drivers are adequately trained, both not a problem for Uber. However it would also mean that Uber will have to report every detail of all the vehicles being tested, including when drivers have been driving in manual. Google publishes its monthly reports giving a detailed account of the same. It could be the reason Uber is resisting the idea of a driverless permit and actually emphasised the point in the blog post even before any initial challenges appeared.