His appointment as CEO was announced in a slightly unconventional style on Twitter. Born in Chennai, the young CEO of AirAsia has picked up variety of challenging management roles in the past. An MBA from INSEAD, he was one of the youngest general managers at Ingersoll Rand and then head of Egon Zehnder’s Asia-Pacific operations. After being appointed the CEO of AirAsia India, he is working up the plans to make India operations the largest of AirAsia subsidiaries. In addition to his role as CEO, he was recently chosen to become the Managing Director and Tony Fernandes announced it on Twitter. 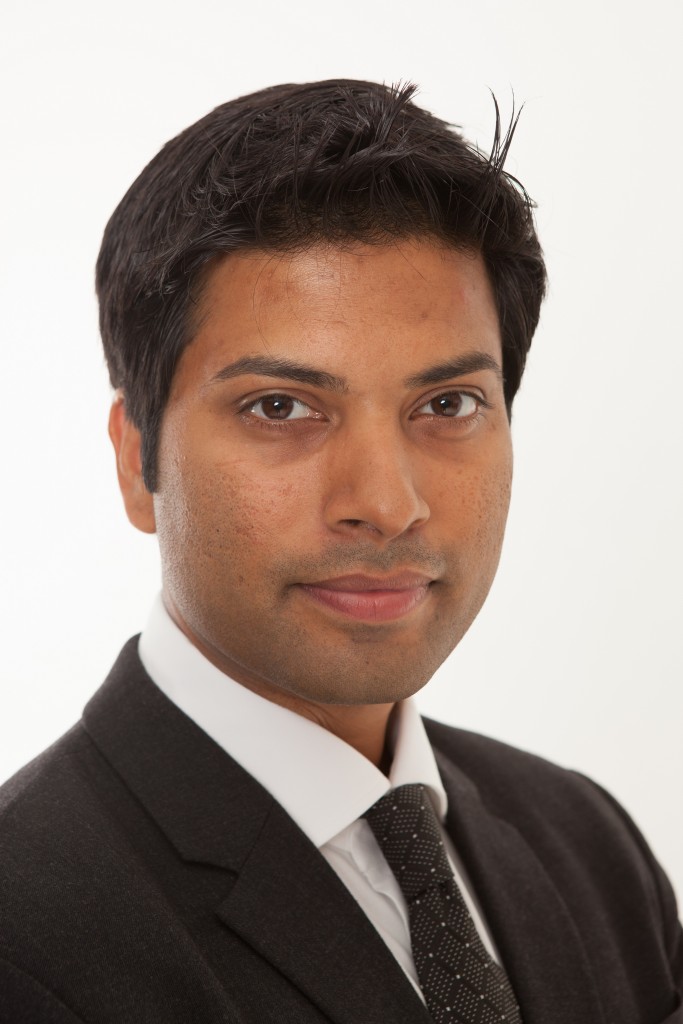 While many airlines try to control the social media communication, AirAsia India and their young CEO embrace various social platforms. They have been leveraging Twitter to communicate better with their passengers and ensure that the guests aren’t unheard. We got a chance to have a conversation with Mittu Chandilya about the importance of Twitter in their industry and how he personally uses the platform. Here is an excerpt from the conversation.

I feel like it (spontaneous) or feel it necessary to share insights, experiences and/or communicate to my followers something that I believe would be engaging and interesting for them. I strongly believe that the use of social media should be genuine and that means it should not be scripted and rehearsed. It is meant to give people a inside look and share with them experiences that hopefully is meaningful, fun and interesting to them. Spontaneous, instinctual and sometimes random is what makes its interesting.

Tell us about your twitter journey and its impact on your image as the CEO of AirAsia India.

I have always been on social media. It is an extension of my personality. So I am open, direct and genuine in that medium as I am in my daily employee, customer or shareholder engagements. It is a combination of both my professional views and my personal life as I am more than a CEO of a company primarily like most folks there I am person with distinct views, experiences and a voice. So Twitter is an extension of my normal personality. Most leaders are getting into the use of social media however I know there is a lot of skeptical and apprehensions there on what to share or not to. I may be different in that sense.

The airline industry is a very sensitive one when it comes to the usage of Twitter. On many occasions, they have been questioned for information accuracy during crisis communication. Your thoughts?

Anytime you are dealing with safety and security and lives of people it’s not something you take lightly. Accuracy of information is critical however speed to respond and communicate is equally important. It is not meant to be PR but rather direct communication. Often times Airlines tend to try and manage the communication. There are different departments and mediums for that. Social media is to be their wish your guests/ passengers and listen and be heard. It is an ecosystem where you are one participant. This needs to be understood and adopted.

On the flip side, There can also be a lot of noise/ chatter out there in social media which you have to respond to but need to quickly sort through to figure out what is genuine and what is just noise. Just like Big Data mining through to get good data is critical. In Our Customer service channels we have had some folks who know we are active on social media and so just think screaming on an issue again and again while copying others legitimises their case. In most cases it works in the contrary and yet we are sensitive about not putting personal information of our guest out there and sorting through noise firmly and quickly.

Do you have an internal corporate communications team that handles social media channels such as Twitter or you work with an agency partner?

Our social media team consists of one person handling our official Twitter and Facebook accounts and they work closely with me. I handle my accounts personally. We have recently taken an agency to help with creatives and broader strategy but access to our handle and execution is still done by our one person team.

Does your team receive any twitter management lessons from the global team at AirAsia?

No we don’t. We are fairly entrepreneurial both here in India as well as in the Group; so don’t have training setups or formal lessons. We learn as we go and I spend a lot of time with our social media, customer service and marketing teams.

Has there been one incident where you felt you could have handle the issue better? Do you personally get involved with issue resolution (Customer queries on Twitter)?

I believe in trying to reply to everyone that reaches out to me on Twitter. However on Customer/ Guest Service queries when tweeted to me I ensure our team picks it up immediately and replies. I make it is point not to answer those directly from my handle. We have professionals who are in the system to handle that and I believe that is the appropriate channel and way to handle that. Customer questions and comments I usually engage myself.

Frankly a lot of leaders are getting into twitter and a lot of folks are using it better and teaching us the way. My favourites just in terms of breaking conventions and creating engagement would be Richard Branson, Our Honourable PM Narendra Modi, Anand Mahindra, Dwayne “The Rock” Johnson and of course Tony Fernandes.

There have been a few good ones and memorable; however I remember Tony’s tweet on 4th Mar 2013 hidden announcement on my initial appointment because of the buzz it created and speculation it followed:

“I have selected our CEO for Airasia India. Very smart boy from the south, madras. An amazing CV. Will impress all that meet. A real winner. That will bring new meaning to competition.”

Because it appropriately captured my own precise reason for choosing this role and the expectations set for me by our board.

TravHQ team congratulates Mittu Chandilya for his appointment as MD of AirAsia India and wishes him good luck for the way ahead. You can find him on Twitter here.

With over 52 million views, you will want to play this crazy Air France ad in repeat mode