The competition between low cost carriers in India is intense. Everyone is trying to get the biggest possible share out of the increasing number of domestic airline travellers. The space is dominated by IndiGo but SpiceJet and AirAsia India are two strong players.

Sanjiv Kapoor, the COO of SpiceJet recently took an AirAsia India flight and went to Twitter to appreciate their service and hospitality. He thanked their CEO Mittu Chadilya and his team for the experience in his tweet. Mittu Chadilya also reciprocated and thanked him for the same on Twitter. Only a few days before the tweet, Sanjiv Kapoor shared photos from Paro of a Druk Airline flight he took with Mittu Chandilya.

Fantastic warmth and hospitality on @airasiain today, felt I was on @flyspicejet!

Thanks @SanjivKapoor90 was a pleasure having you onboard. Hope to see you again https://t.co/4eI8ba3b1H

Paro runway as viewed on breath-taking approach. With lovely crew of Druk Air and @MittuChandilya on an MMT outing. pic.twitter.com/7C6qi3W5GG

The budget airline segment in India sees a lot of activity with Airlines competing against each other on price in a bid to achieve higher load factor. The overall domestic air passenger traffic took a jump of 29 percent during July to 67.45 lakh from 52.16 lakh with SpiceJet utilising 93.4 percent of its capacity. AirAsia India was running at a relatively lower 80.2 percent load. According to IATA, this increase in passenger traffic indicates improved connectivity and will contribute to the government’s efforts to make it easier to do business in India. 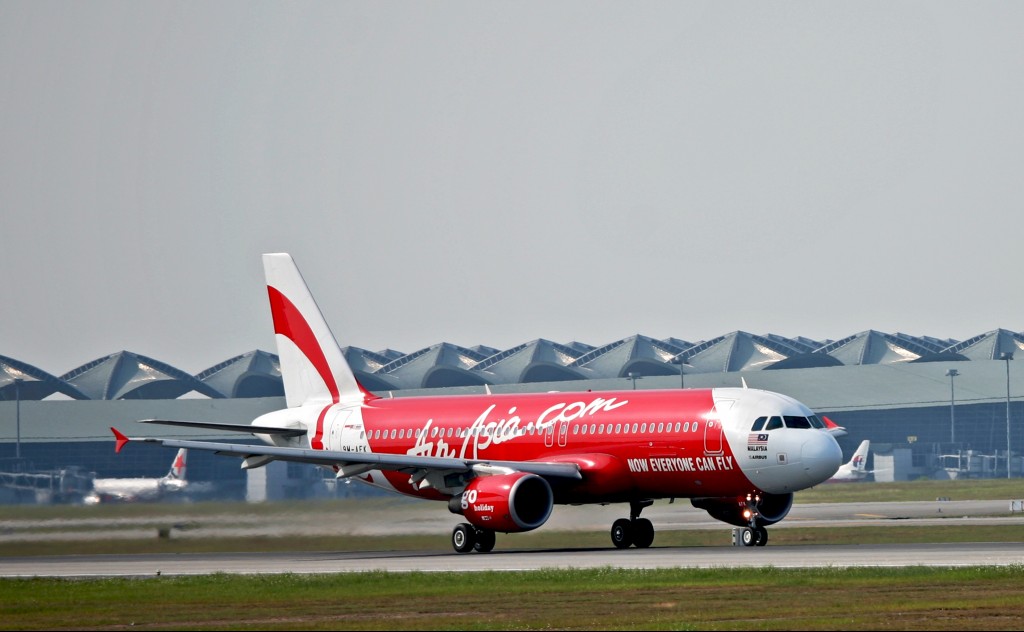 It is great to see brotherhood prevailing among the players in this highly competitive space though it appears to be in contrast with what happened last year. There was some friction in the industry when AirAsia entered the Indian airline industry last year. AirAsia chief Tony Fernandes hit out at IndiGo, the biggest player in Indian airline industry, for being a bully about the entry of AirAsia in India. SpiceJet COO Sanjiv Kapoor wrote about AirAsia in internal mails. He also took to Twitter to slam the new ‘foreigner’ for changing strategy every month and claiming full planes when they were running in low 70s. We have seen international carriers to get into spats openly but this was something new for the Indian market.

Low cost Airlines like SpiceJet and AirAsia India have been trying to lure passengers this year by offering very attractive flight deals. SpiceJet hosted flash sale for airline tickets earlier this year which was something new for the industry while AirAsia offered flight tickets across multiple routes starting at INR 999. The changing relations between these two low cost carriers could indicate good times ahead for the Indian aviation industry.