What could perhaps be termed as a first for the airlines industry in India, Spicejet has announced its Mobile App only Flash Sale in a bid to promote downloads of the application on Android/iOS platforms. Spicejet’s fresh sale, comes after the recent announcement of their hand-baggage only discounted fares for passengers who are travelling with cabin baggage only.

While Mobile only sale is a new beginning for airlines, most OTAs in India, consistently use mobile promotions to drive domestic hotel sales and last minute purchases. 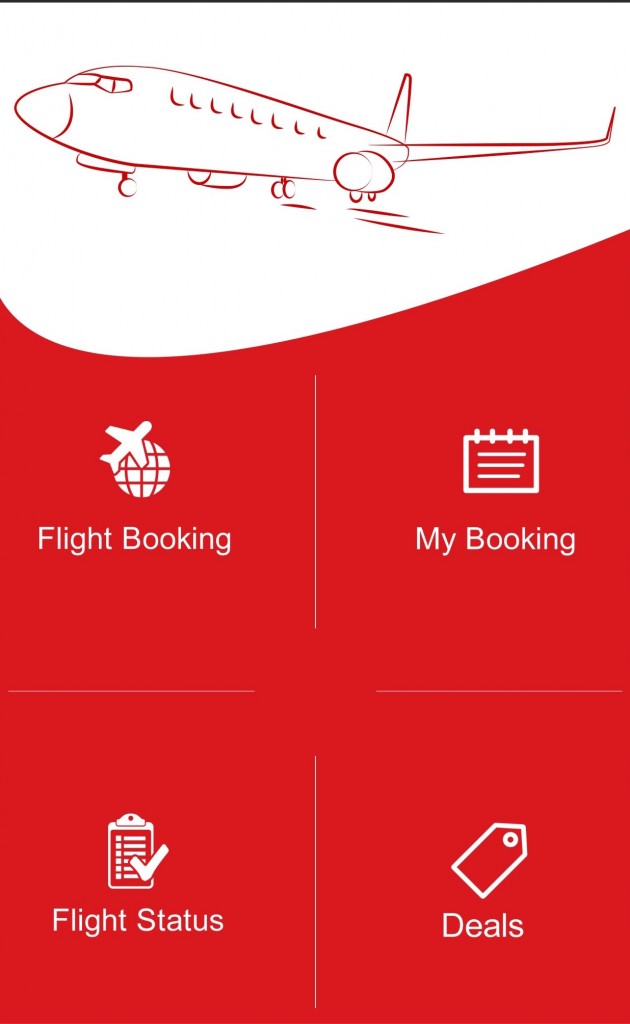 A screenshot of SpiceJet’s Mobile App on iOS platform.

Twitter has already started buzzing with conversations about the sale with tweets from several influencers.

Tomorrow at 10 am @flyspicejet is offering Re 1 tickets on its app http://t.co/axibJ7Yn48

Last year, in Dec. 2014 Goibibo.com, had become the first player in the Indian OTA space to announce its mobile referral program. Way back in May 2013, there was big news of MakeMyTrip becoming the first OTA to achieve 1 million app downloads.

Do you think that other airlines will follow the trend soon by announcing their app-only flash sales?