The airlines industry’s biggest enemy is back again. During the past 12 months, Brent crude price has jumped 54.22% to $76.86 a barrel, while jet fuel prices have risen more than 28%. During the same period, the rupee weakened 3.85% against the dollar. 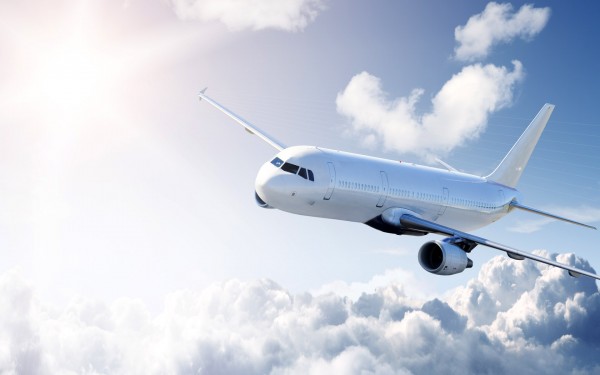 This has prompted most airlines to raise flight ticket prices, cut non-fuel costs and boost non-aeronautical revenue to offset the impact of rising fuel costs and a weakening rupee. IndiGo (Interglobe Aviation Ltd) was the first to hike flight fares by levying a fuel surcharge of as much as ₹400 on domestic routes from 30 May to offset higher costs.

SpiceJet is also planning to diversify its activities beyond “pure aviation” to protect itself from the high risks associated with the aviation sector, and will soon announce forays into a dedicated freight business in cargo and courier logistics. This could be a first for an Indian airline.The airline also plans to develop digital aviation and travel products. They are both likely to be in collaboration with international partners.

“We believe that we must hedge ourselves from the risk of being in a pure aviation business and find businesses which are connected to aviation but which could be a little more insulated from the high cost of fuel,” said SpiceJet co-founder and CEO Ajay Singh in a statement, adding, “so we are looking at some new areas.”

Jet Airways is seeing worse. The reports of full-service carrier’s grounding in the next 60 days owing to severe resource crunch have stirred the aviation sector. The airline has refuted the reports but the speculations are flying thick and fast. Some reports also suggested that Jet has asked employees to take salary cut of between 5 and 25 per cent to slash operating expenses.

The problem with these airlines is no different from the rest of the industry. American Airlines CEO Doug Parker offered a warning to the flying public – fuel costs are skyrocketing and that extra cost will be passed onto the consumer with more expensive ticket prices. Fuel constitutes 35-50% of an airline’s total costs. Airlines in India also make payments in dollars for salaries of expatriates, for maintenance and overhaul, purchase of new aircraft and for buying jet fuel. However, with India being a price-sensitive market in the commercial aviation segment, airlines often struggle to pass on costs to customers.

According to the fifth annual Global Travel Forecast, published by GBTA and CWT with the support of the Carlson Family Foundation, Asia Pacific expects to see a 3.2% rise in 2019 pricing. Chinese demand remains high and by 2020 the country is expected to become the world’s biggest air travel market. In 2019 the country’s flights are seen going up 3.9%.

But China will not be alone. The vast majority of countries in the region will see price rises, especially in markets like New Zealand (7.5%) and India (7.3%). The latter is expected to be the world’s third largest aviation market by 2025, with airports operating beyond capacity. The only exception in this booming region is Japan. Prices there will likely drop 3.9% due to the country’s added capacity in preparation for the Olympic Games in 2020.