Ever since the China business of Uber was acquired by Didi, something of this sort was expected. Moving ahead with the process, Didi has now separated the Uber in China from Uber global app. This means if you are an international traveller in China, you are going to face issues using the service now. 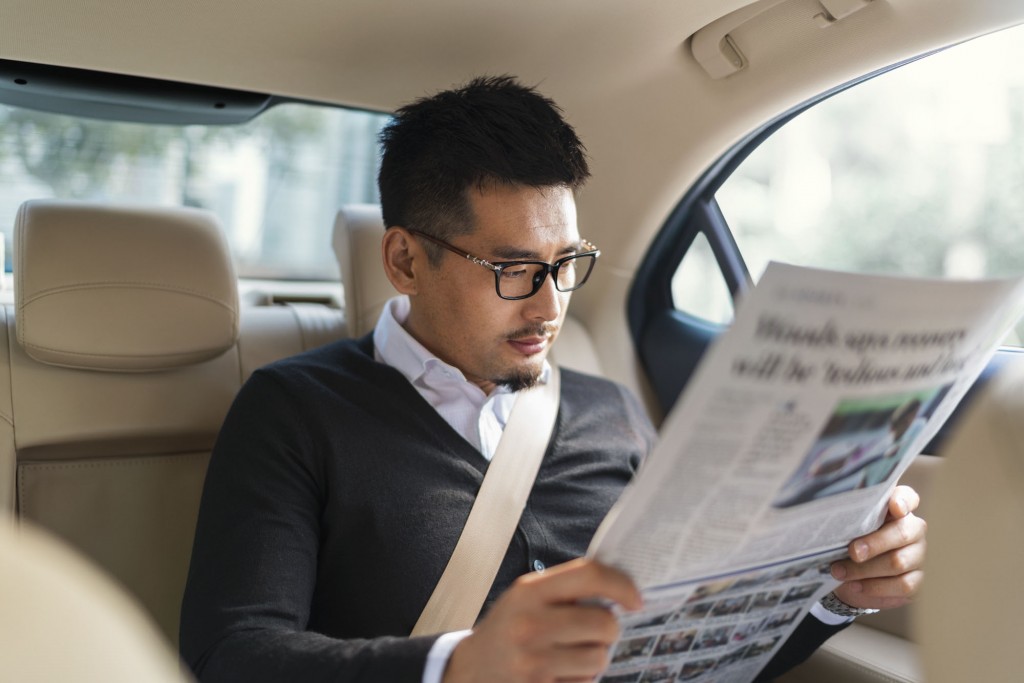 As it was revealed by some users in a reddit discussion, the app continues to look similar to previous version however, users need to create a new account. That works very well for a Chinese resident but a new account requires a Chinese mobile phone number and a Chinese payment method like Alipay or Baidu Wallet. This would pose a challenge for international travellers as they will not be able to use Uber like they could in the past.

Didi offers its own app in Mandarin only and it has similar requirements. While Uber offered an option for international travellers until now, it wasn’t exactly very easy to use either. This is because similar to many developing markets, the drivers rely less on GPS data and have a tendency to call the rider directly for directions. So you need to know basic Mandarin to call a cab in the country.

With Uber being less tourist friendly now, Didi is working to improve its own app and plans to support multiple languages (and probably add international payment options). Didi recently expressed interest in stepping outside the country borders and making its own product ready for the global market could be a part of the plan. The details on this potential expansion are slim but it is tough to follow without alienating some of the allies.