Cab aggregator Uber is looking to put India at the centre of its South Asian operations as it explores new markets in the region. According to an ET report earlier this morning, Uber is scouting for new markets in the region to set foot into after entry in Sri Lanka last year and Bangladesh earlier this month. The expansion and operations are being driven out of India offices. Uber India country head Amit Jain has been elevated as the South Asia president of the cab hailing company. 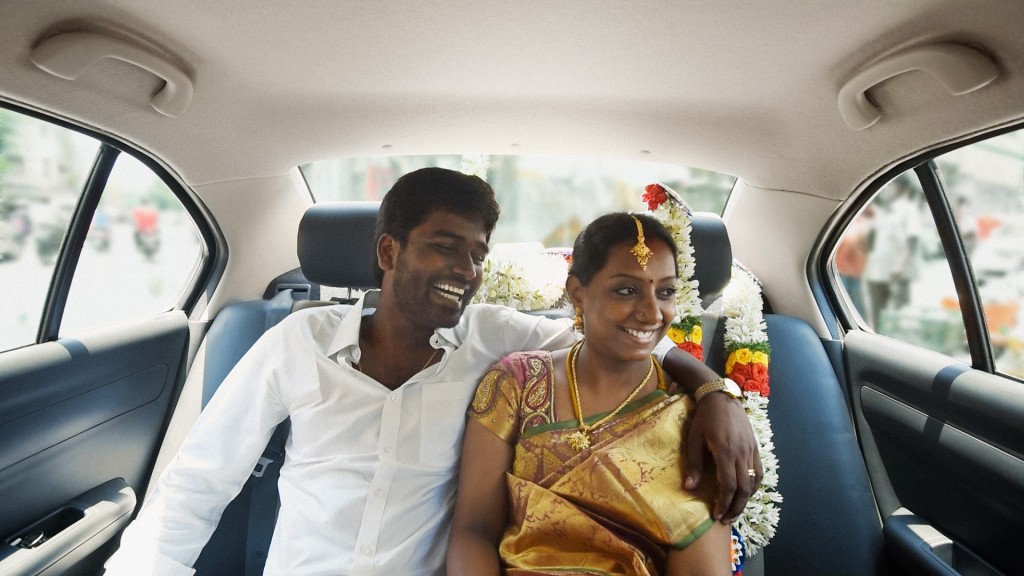 He shares that the company is expanding into multiple cities across the region and not just in India alone. The team in India has grown from 100 people a year back to around 800 now. The developments, tailored to the Indian market, which come out of product and engineering centre in Bengaluru are being extended to the new markets as well. This is because the markets are similar in nature to the Indian market and often pose similar conditions and challenges. Cash payment was one such introduction that was specific to Indian market but was rolled out in Bangladesh right from the launch.

Uber currently has presence across 29 cities in India on which Jain shared with ET that it is likely that the number won’t go up in near future. According to him, the company will first focus on covering these regions better and improving service even further. Ola recently approached the regulators to allow for UberCOMMUTE so that more users can share their vehicles and tackle the problem of congestion. It is likely that Uber will keep pushing Pool and new services in the cities it is already present in. Ola in contrast has presence in 100 cities across India.

The Uber app recently received a massive makeover. The features have already rolled out in its home market and in next step, have started rolling out in Indian market. Some of the features are also unique to India. According to the report, the regulatory challenges faced in different parts are also being ironed out.

Flipkart planning to dip its toes in travel

Buying that GoPro or mountain bike for your trip is a bad idea. RentSetGo has a better one