Following the ongoing diplomatic rift in the Gulf, Etihad Airways has announced that it will cancel all its flights to Qatar. This announcement comes after United Arab Emirates announced that it is cutting ties with Qatar following similar announcements by Bahrain, Saudi Arabia and Egypt. The dispute between Qatar and the Gulf’s Arab countries started over apparent hack of Qatar’s state run news agency. 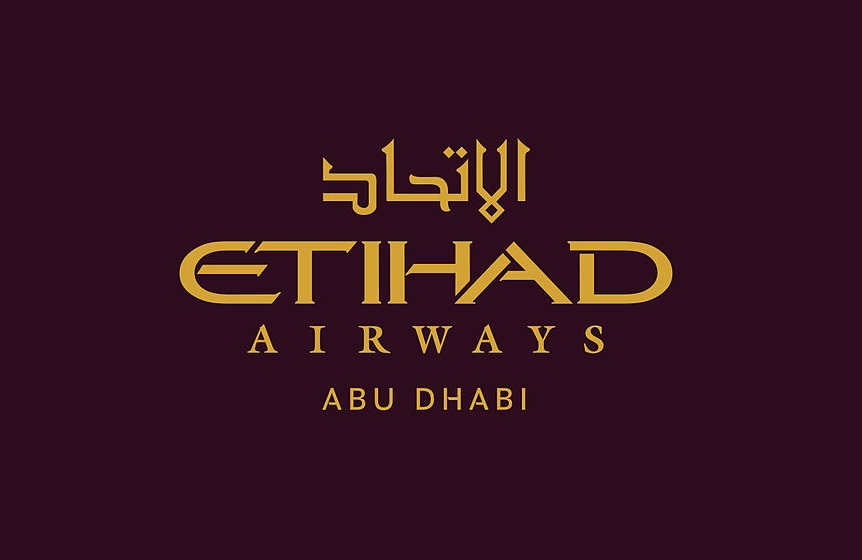 Other carriers from the three Gulf countries are also expected to make similar announcements soon. Doha airport is a major hub in the region along with Dubai and Abu Dhabi. It attracts significant traffic as Qatar Airways captured a chunk of travel linking Western countries with Australia and Asia.

Reimagine VR with Nicole Kidman onboard an Etihad A380