Qatar Airways has claimed that its operations to and from its Doha hub are running smoothly with majority of the flights operating as scheduled despite the blockade by neighbouring Middle East nations. Following an ongoing diplomatic rift in the Gulf, multiple nations announced cutting ties with Qatar and airlines cancelled flights to and from Qatar earlier this month. 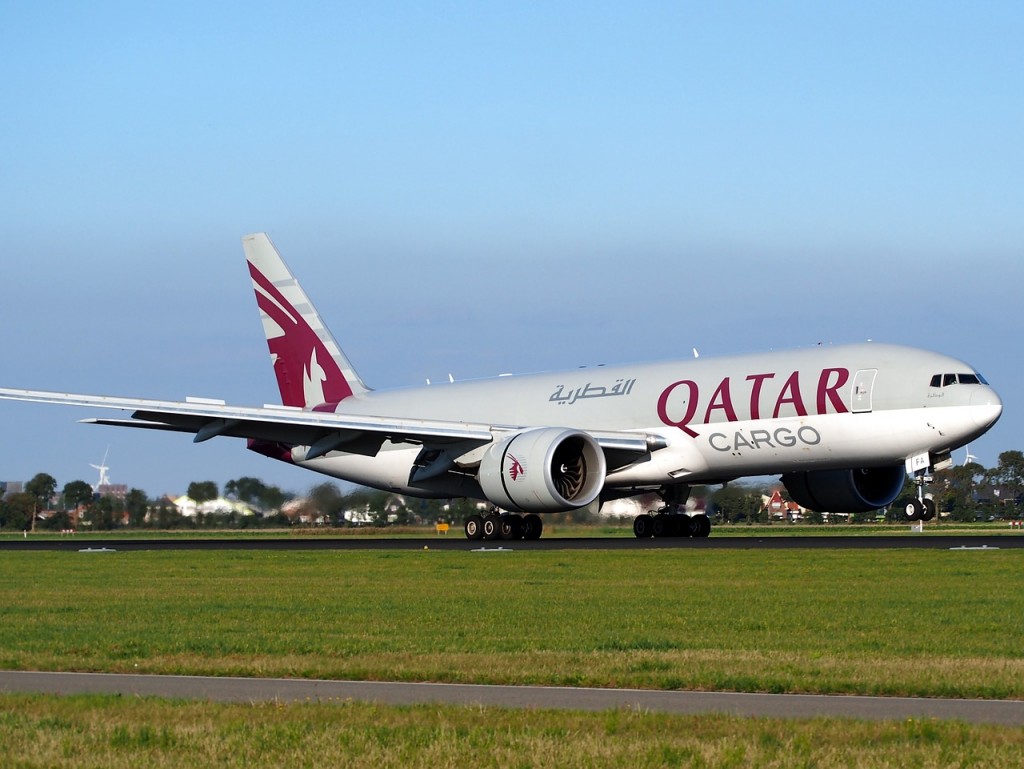 Qatar Airways shares that the airline has flown approximately 1,200 flights between Doha and its network of more than 150 destinations around the globe, with 90 per cent of those flights departing within 15 minutes of their scheduled departure time.

Qatar Airways Group Chief Executive His Excellency Mr. Akbar Al Baker, said: “Qatar Airways’ global operations continue to run smoothly, with the vast majority of our network unaffected by the current circumstances. Our focus is on supporting any passengers impacted by the current situation and ensuring that we continue to deliver our award-winning service. Our network expansion continues with two new destinations launching in the next month. As far as we are concerned, it is business as usual.”

He added: “This blockade unprecedented, and it is in direct contradiction to the convention that guarantees rights to civil overflight. We call upon the International Civil Aviation Organization (ICAO) to declare this an illegal act. We are not a political body, we are an airline, and this blockade has stripped us of the rights which are guaranteed to us.”

In light of the blockade, the airline has increased the operations of its global call centre and social media to cater to the increased queries by customers owing to the current scenario. Qatar Airways has also extended its commercial policy to ensure greater flexibility for refunds and rebooking for passengers impacted by the situation.

Along with the plan to continue expansion as usual, Qatar Airways will also be participating in Paris Air Show next week to showcase its new business class Qsuite before debuting on its first route, between Doha and London Heathrow, later this month.