Hong Kong’s rise & rise on the world startup map has been quite astounding. The country’s developed infrastructure is a great platform for passionate entrepreneurs to setup their teams from the region. Klook.com and the relatively newer ones such as Sam the Local are few Travel Startups from Hong Kong that are doing quite well.

The much awaited StartmeupHK Festival 2016 will be hosted by Invest Hong Kong (InvestHK) as part of the department’s ongoing initiative to promote the city as one of the fastest growing start-up hubs in the world. 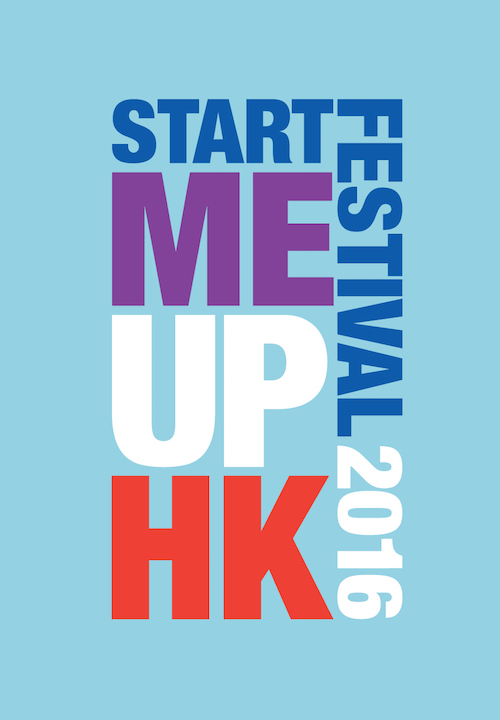 The festival which is being organised from January 23 and 30, 2016 will witness leading accelerators, corporates and associations hold a series of thematic conferences and pitching events covering areas such as the Internet of things (IoT), financial technology (fintech), health technology and data analytics, in which Hong Kong has a distinct competitive advantage.

This festival will attract thousands of international and local start-ups, investors and business leaders to converge in Hong Kong.

The Director-General of Investment Promotion, Dr Simon Galpin, said that InvestHK’s StartmeupHK Festival aims at showcasing the dynamism and growth of Hong Kong’s start-up ecosystem to both international and domestic audiences.

According to a latest survey by InvestHK,the number of co-working spaces and incubators in Hong Kong has topped 40 and the number of start-ups operating within these affordable premises has increased by 46 per cent in comparison to the last year.

In addition to the core events, the week will feature social mixers, roundtable discussions and investor group meet-ups in venues across Hong Kong.

More details about the StartmeupHK Festival 2016 are available on InvestHK’s dedicated start-up website www.startmeup.hk, with hyperlinks for further details of the core events. The StartmeupHK site also offers a one-stop portal to the start-up community in the city, listing the latest start-up events and signposting visitors to resources such as government funding schemes and incubation programmes.

InvestHK is the Department of the Hong Kong Special Administrative Region Government established in July 2000 to attract foreign direct investment and support overseas and Mainland businesses to set up or expand in Hong Kong. It provides free advice and customised services to help businesses succeed in Hong Kong’s vibrant economy. As at June 2015, InvestHK had assisted over 3,700 companies which have created more than 40,200 new jobs in the first year of operation or expansion and over HK$99 billion of investment. For more information, please visit www.investhk.gov.hk.

Companyon is a Linkedin/Tinder platform for travellers

This tweet by British Airways to India’s cricket legend, Sachin Tendulkar has put them in Hall of Shame