The China Daily European Weekly published a commentary authored by Jane Jie Sun, CEO of Ctrip.com International Ltd recently. The article titled “Tourism Can Serve as Bridge to World” shared by Ctrip is as follows.

If the Silk Road Economic Belt and 21st Century Maritime Silk Road are two wings on which Asia can soar, then interconnections are the blood vessels and channels that make them work. 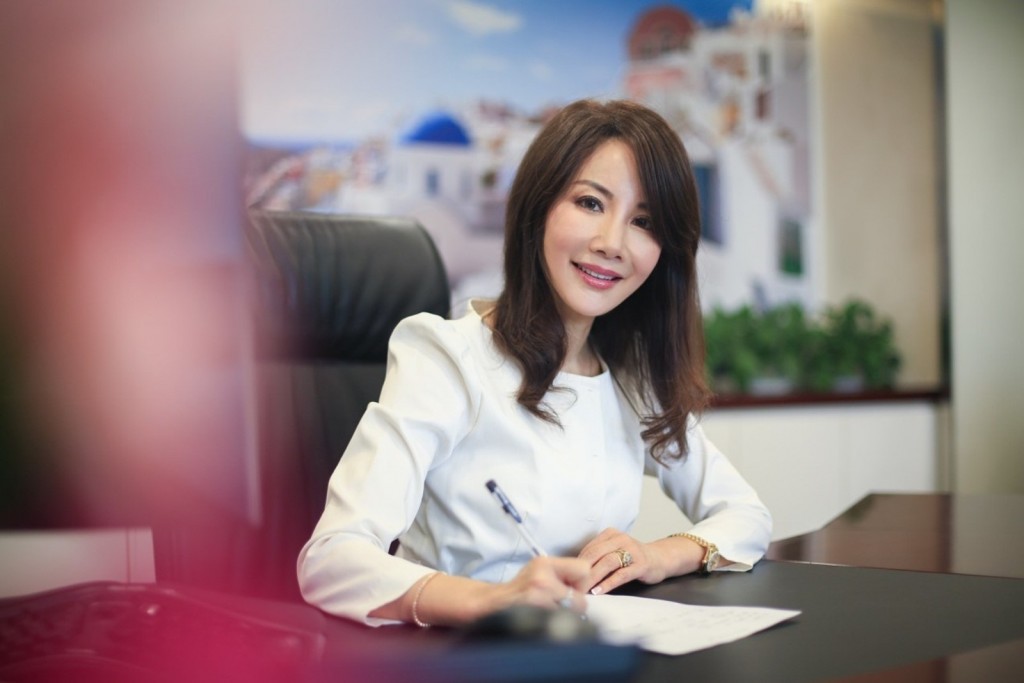 Ctrip believes that tourism provides a platform on which people of all countries can live in harmony, and that it serves as a bridge for dialogue between various cultures. It makes a major contribution to promoting world peace.

What on earth is the meaning of travel? Many sages have offered their answers. As Mark Twain once put it, “Travel is fatal to prejudice, bigotry, and narrow­mindedness.”

In 2016, we have witnessed much adversity around us, such as the Syrian war, refugee crisis, hurricanes and earthquakes. When we are faced with these predicaments, travel has played a critical role in maintaining world peace. As a famous saying goes, “The world is a book, and those who do not travel read only a page.” We humans can learn much in our journeys.

Samuel Johnson once said: “The role of tourism is to use reality to restrict imagination: not to think about how things will go, but to look at how they actually are.”

Regardless of the scenic photos shot by the media, I can always discover something different by going to the place myself.

Maybe in the eyes of some beholders, China is a place plagued by pollution, propaganda and piracy. Yet when you actually set foot on this land, you’ll be amazed by its high-­speed railways, passionate and ambitious youngsters and its rapid economic growth. The media do not necessarily tell the complete story of China. We hope Europeans and the rest of the world can share the fruit of our development.

In terms of politics, there might be contradictions between nations. However, if you look closely at individuals, you’ll find that they share the same basic values and philosophy. Traveling can bring people closer together through face-­to-­face communication.

Once we rid ourselves of shackles like language, national boundaries and a way of thinking, and begin to learn about each other, we are likely to become curious and respectful about other cultures. Instead of judging others, we should embrace our differences. Our world wouldn’t be as splendid and colorful without these variations.

And, provided that we share the same values, we can resolve disputes through mutual under­standing and cooperation.

Tourism, a sunrise industry, can effectively facilitate cooperation and exchange between China and other countries and regions along the Belt and Road routes. It’s expected that tourism will play the leading and exemplary role in implementing a national strategy to advance folk culture exchanges and the common prosperity of regional tourism of China and countries and regions involved in the Belt and Road.