Even if you are not a fan of extending your arm and shooting a self-portrait, you must be well aware of the term ‘selfie’. While sources claim that selfies have been around for ages, the improvements in camera technology and sharing platforms in recent years have made them popular among masses. Everyone from Darth Vader to David Cameron is shooting one. Smartphone manufacturers putting high res front cameras on their devices, hotels providing selfie sticks to guests (yes JW Marriott, Kimpton and some other hotels are doing that) are some indicators that this ‘thing’ isn’t going away anytime soon, or is it? 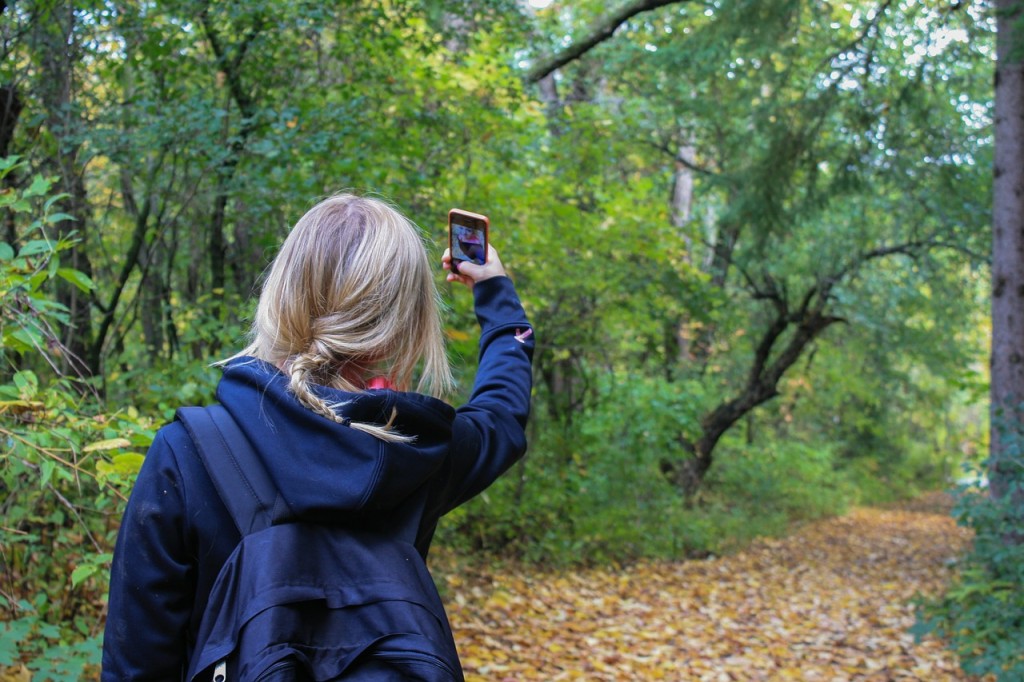 Selfies emerged as a popular trend among travel photographers

Meet ‘dronies’ or ‘drone selfies’, the more adventurous younger sibling of the selfie. A dronie is a self-portrait shot using a camera mounted on a flying drone. So instead of an image flooded with faces, you can shoot your beautiful surroundings while including all your friends in the frame. Thanks to the easy availability, tech savvy travellers are already using drones not only to shoot photos but also for beautiful short clips.

While many hotels and resorts are motivating people to shoot selfies at their property and post on their social media accounts, some of them have been offering custom drones to their guests and bragging their luxury properties. This new trend is catching up really well and we are guessing that 2015 will shape up as the year of drone selfies. 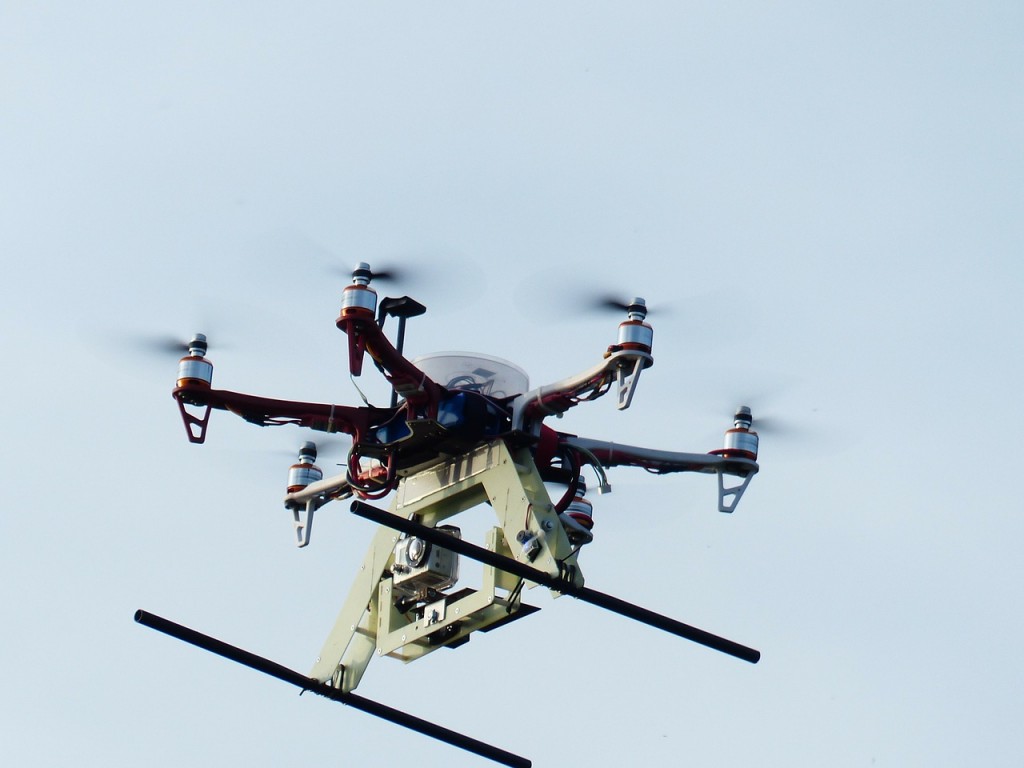 Follow #dronestagram, #droneselfie, #dronie or other similar hashtags on Instagram and you will be awestruck with the amazing photos and videos you will find. There are thousands of posts giving you enough motivation to buy a drone to carry on your next trip. Tourism New Zealand came up with the #NZDronie campaign allowing the travellers to shoot small clips using drone mounted cameras. The video would start close to the subject with the drone then flying away to include the splendid landscape. We are surely going to see more travel brands and destinations come up with campaigns revolving around drone photography.

At this point, drones suitable for the job come with a hefty price tag. DJI Phantom 2 Vision is a popular choice for aerial photography but the cost is just too steep for any casual photographer to even consider it. On top of that, drones are a bit fragile making it a risky investment. But just like any other technology, this will change with time. There are various ongoing drone projects that should see the light of day very soon. PlexiDrone is a project that we found listed on indiegogo.com.

It can carry different kind of cameras (including interchangeable lens mirrorless cameras). It can be controlled easily using your smartphone and also offers ‘Follow Me’ feature using GPS.

Another interesting campaign that we found was the ELF VRDrone. It is a small photo robot that is easy to carry and can be controlled using smartphones like the PlexiDrone. It also adds the feature of first person 3D view making use of Google Cardboard.

Zano is a palm sized lightweight drone for aerial photography which looks promising. It was showcased at the CES and the project has already raised a huge sum on Kickstarter.

Nixie, the winner of Intel’s Make it wearable is one of a kind camera drone that can be worn on your wrist. You can throw the Nixie in any direction, it will click a picture and come right back to you.

So there it is. You will soon have a crop of selfie drones buzzing around mountains and beaches. A whole new genre of Vine videos and Instagram posts are coming your way. Smile for the drone!