Madrid played host to the 15th annual WTTC Global Summit this year gathering together leaders from the Travel & Tourism businesses around the world.  Trends and insights for the industry were shared by the experts and hot topics were debated upon. Here we list down 6 key takeaways from the event. 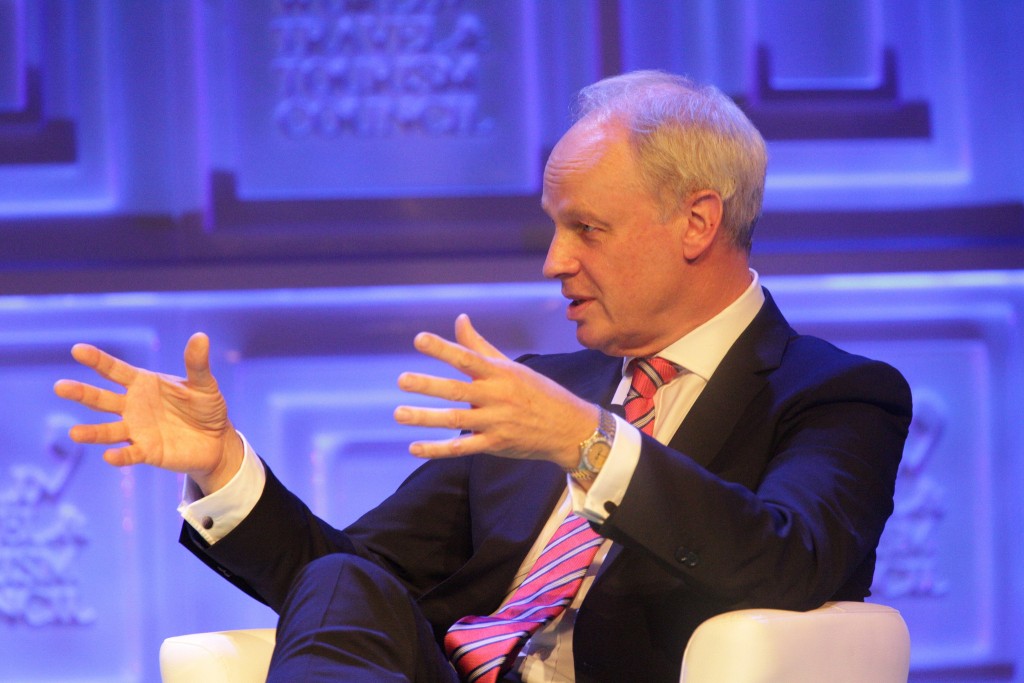 1. Travel and Tourism will grow faster than global economy

2. Travel & Tourism sector would account for one in eleven jobs

The sector provides employment to a large number of people around the globe and number of jobs will continue to grow. It would provide 284 million jobs by the end of 2015 which would be 9.5% or one in eleven of all jobs around the globe.

3. US and China will retain the top spot

WTTC predicts that China and US will continue to hold their rankings as the two biggest Travel & Tourism economies on the planet over the next 10 years. India, China, Thailand, Indonesia, Peru and Kenya are expected to experience strong growth.

4. Talent shortage could be a barrier

Research by Oxford Economics for WTTC indicates that private and government sectors need to act immediately to deal with the talent shortage in industry. If that doesn’t happen, the projected number of 347 million jobs by 2024 could fall short by 14 million. The contribution to global GDP could be $610 billion less than the projected $11 trillion by 2024.

5. Volume of international travellers will grow

With the increase in percentage of urban population and their disposable income, the demand for airline seats will go up. The state of aviation industry will improve considerably and it will support around 105 million jobs by 2035. Aircraft manufacturers predict that the passenger and cargo fleet will grow to 42,180 from 20,910 over this time period. 20 years from now, Asia-Pacific will lead the air travel scene followed by Europe.