We know it was coming. Facebook has started testing ad breaks in videos using a small set of partners. Facebook will keep a 45 percent share and the content creators will get 55 percent of the ad revenue. On-demand video publishers can choose where they want to insert the ad and they will have to be at least 20 seconds after the video has started. 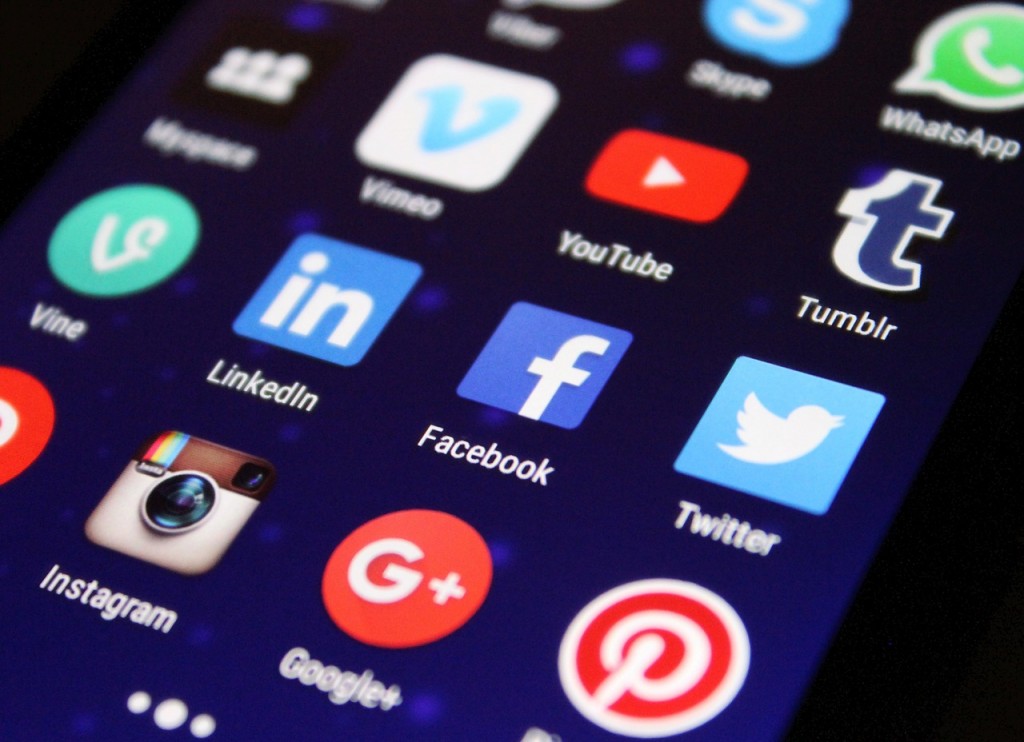 Video has long become a popular medium and YouTube has been the home to video bloggers and in turn the medium of choice for brands to work with influencers. While some of these content creators have been attracted to Facebook for the visibility it has been offering for a while, the monetisation option will get them to look at Facebook more seriously and this could land a strong punch at YouTube.

The introduction of these ads could also get the content creators to tailor their content to get viewers to bear through the ads and not drop out. As the ads are much different than the pre-roll ads standard across the industry, they will require some creative thinking but could yield better results for brands advertising on this newfound channel.

In 2016, Facebook started testing mid-roll ads on live videos and is now expanding the program. Any U.S. publisher with more than 2,000 followers and having reached over 300 concurrent viewers in recent videos will be able to insert ads into the livestreams and can generate same ad revenue as on-demand videos. The live video option will be available only after constant stream of at least four minutes and the ad will last for 20 seconds.

These live ad breaks will bring about two changes which are a bit interdependent. Publishers, influencers or video bloggers will focus on keeping the content engaging for longer to be able to actually monetise the stream and as there can be 20 second breaks, it will become easier for the broadcasters to be on camera for longer. This will also further hit Periscope, the live broadcasting app which hasn’t seen many good days since its initial popularity.

This of course could also go quite the opposite way than what we have mentioned above for on-demand videos. As creators would want to make the most of ads, there is a risk that short crisp clippings will turn into needlessly extended videos to put the meat after first 20 seconds after they have made their ad money beating the 5 seconds rule. All the travel bloggers out there, please don’t do this.

How it evolves is yet to be seen but it is pretty clear that your Facebook news feed is about to change, yet again.

Marketers and publishers, you are going to love these new Facebook Live developments

With the fight for live getting fierce, is Periscope trying to lure brands?

Stayzilla halts operation; Looking to reboot with a different model