In a rather surprising announcement, Stayzilla has announced that the company will reboot its operations. They have halted operations of Stayzilla as they are now and are looking to start again with a different model.

Stayzilla was fighting for a space in the highly competitive accommodation segment. Unlike most alternative accommodation platforms, they did quite extensive groundwork to help people make their homes ready to host travellers and were validating the listings to boost travellers’ confidence. This however had its costs and the challenges were far too many. Apart from spending resources on creating the inventory, they also had to work to gain confidence of travellers into booking a homestay. The ongoing price wars in the hotel space didn’t help the cause either. 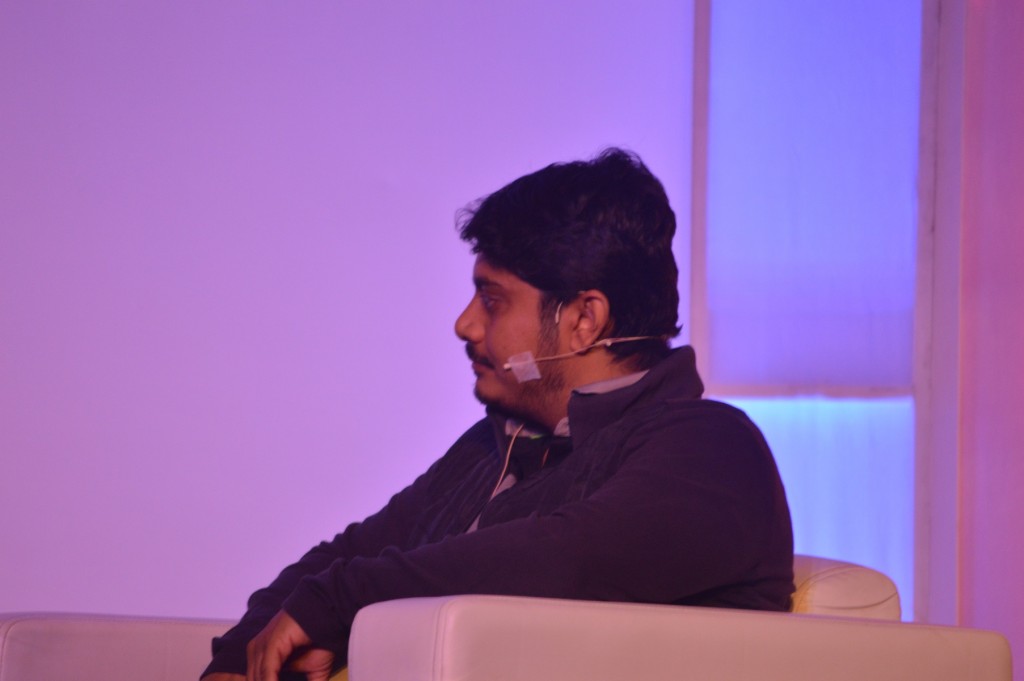 Stayzilla CEO Yogendra Vasupal shared a detailed note on the company blog thanking the people and teams who helped build what they did. He also highlighted the challenges they identified which drove them towards taking this decision. Below is an excerpt from the same:

Despite having a very clear lead, despite a lot of firsts, despite being successful in getting an ecosystem up from scratch pan-India, there are a few reasons why we are at this juncture.

The travel marketplace does not have local network effects and, therefore, we can’t really take a focused city-by-city approach in terms of matching supply and demand. The demand and supply for homestays was non-existent 18 months back, excluding a few small pockets. As a result, we had to invest extensively in both sides of the marketplace, creating homestays as well as guests who would choose a homestay across the country. We were actually successful at this — we have created 8000 homestays in over 900 towns — but this stretched us thin.

Some of India’s key macro trends further deteriorated our ability to expand quickly and cost effectively. India does not have a lot of public goods, often taken for granted in mature markets like logistics, tech savvy suppliers and online user demand. A homestays marketplace needs to invest in educating the market on the concept and even using Internet (!) and not just the product. The costs, both financial and opportunity costs, creep up on you over a period of time and gets rationalized as cost of doing business in India.

This was further exacerbated by the discounting based growth rampant in the travel industry since 2015. Forced to match prices, we could not even recoup what we put in, necessitating very large capital requirement simply to sustain growth.

A change in what and how I value business also played a large part, I feel. More on that later.

You can read his complete post here in which not he talks about the hurdles they faced but also puts light on his journey so far as an entrepreneur.

Travel marketers, let us help you identify where the action on social media is