The Japan National Tourism Organization (JNTO) announced last month that the number of visitors to Japan in 2016 was 24.04 million people. This represents the largest on record since JNTO started to keep the statistics in 1964. Over the last three years, the number of visitors has grown 2.4 times. Contributing to this significant growth were international conferences and events held in Japan as well as continuous promotional activities to attract tourists. 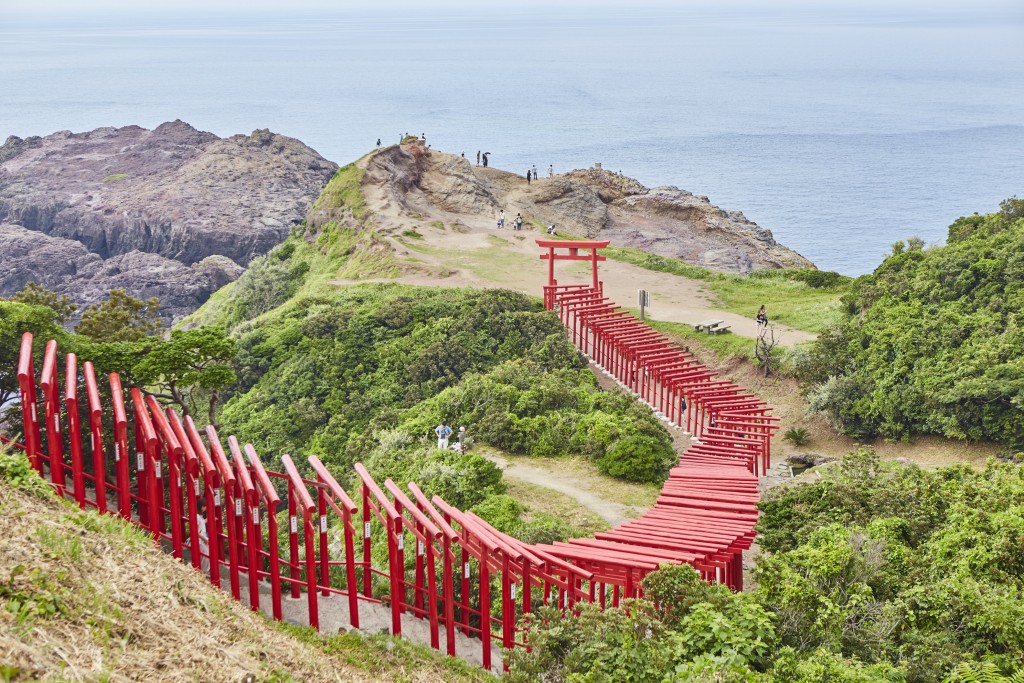 JNTO launched the Japan On-line Media Center (JOMC) in August last year as a platform to help overseas media promote Japanese tourist attractions to entice visitors to Japan. Through JOMC, they are communicating Japan’s attractions, including its tourism resources, scenes from its four seasons, cuisine, and traditional culture throughout Japan.

With demand for tourism growing, and as the host country of the Rugby World Cup 2019 and the 2020 Tokyo Olympic and Paralympic Games, Japan is enjoying increasing international attention. JNTO will continue adding content and enriching the JOMC website. Japan has now set a goal of welcoming 40 million inbound visitors in run-up to 2020 Tokyo Olympic and Paralympic Games.

Meet ShakaPass, Singapore’s rising new startup for travellers and beyond