Voice assistants are the talk of the town. Voice is the future and the tech giants have agreed. The behaviour of the younger audience has started to reflect in trends so there is very low probability for them to be wrong about this. We recently looked at how the web of voice search is growing and tried to figure out which player takes what route to create its voice enabled ecosystem. 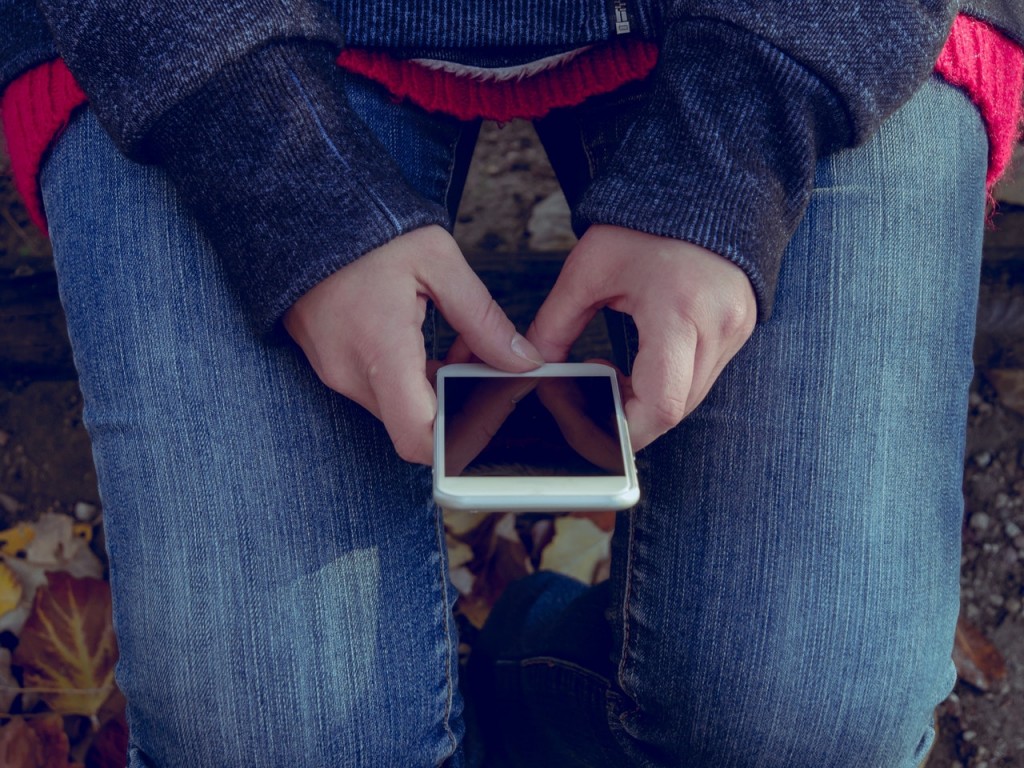 While home devices like Alexa and Google Home are often seen as the progress a company is making, they might be a small piece of the whole web when an ecosystem is in place. With the direction most companies have taken recently, cars and phones will have a more important role to play in the growth of voice search.

Since its launch in 2014, Amazon has reportedly been able to push its Alexa assistant to over 11 million homes with Echo. For just 2014, there were around 1.2 billion new smartphones globally. While we don’t have data on how many users has Amazon been able to reach with the Alexa mobile app, even if they can reach a small fraction of these smartphones users, they will be way past Echo.

Moreover, another aspect to consider here is the connectivity. In India and Southeast Asia, many internet users haven’t ever used fixed line internet or have had Wi-Fi at their homes. Mobile phones are, and will continue to be, their primary way to connect to the internet. How do you make the likes of Echo and Google Home work with that?

To top that up, we don’t really spend a lot of time in our homes. At best, the voice search hardware in our homes can be an extension to our phones and cars. Cars follow as the next best channel to push voice search to masses and almost every tech company is already working in that direction. The scale is massive and with every partner a leading tech company finds, there are millions of new users they add. VW group, for instance, sold 3.6 million cars in APAC over the year 2013.

Inside Airbus’ idea of the future of flying