Late last year, Airbus started to talk about its modular plane concept publicly. Named Transpose, the concept divided the length of the aircraft into smaller sections that can be loaded or unloaded as required. The sections could have economy seats, first class seats, sleeping quarters, family sections, bar or anything else that the airline might want to put onboard. 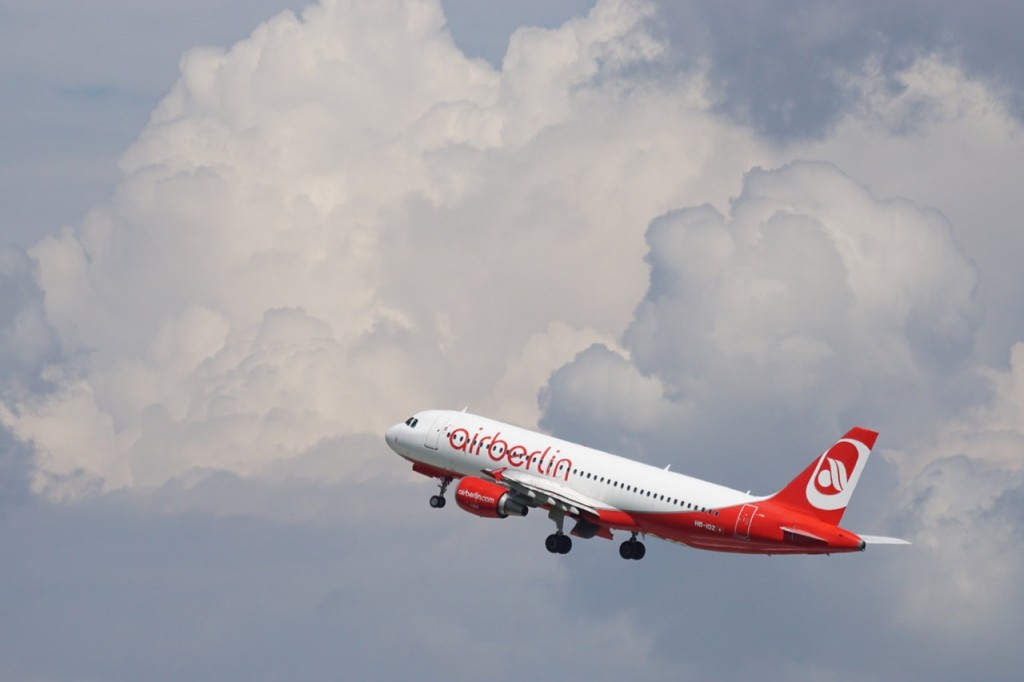 It would allow for the aircraft to be quickly reconfigured between flights depending on the requirements. The development could also allow airlines to speed up the loading and unloading process so that many steps can be taken care of on the ground prior to arrival of the aircraft.

While many concepts, some sane, some a bit too radical have been proposed over the years, most of them are either PR stunts or far fetched patents just in case there is some technological breakthrough. However, Airbus seems to be onto something more serious with Transpose and has already invested considerable time and resources into the product.

Recently, The Verge’s Senior Technology Editor, Lauren Goode, took a closer look at Transpose inside Airbus Labs which shows full sized mock up rather than 3D drawings of the concept. Transpose picks the idea from cargo planes of loading modules onto the aircraft and the engineering team claims that it can be done under an hour. With the idea, Airbus plans to get people to give up the idea of dealing with their journey in a single seat and actually move around the cabin. The team hopes to put the idea in air over the next few years and expects costs to be at the premium economy level.

The Airbus team refers each section as an ‘experience’ and at this point, they seem to have some really crazy ideas. However, Airbus also says that some of the costs lost in the number of seats will be recovered with brand sponsorships for modules like gym and coffee shop.

That said, there are many challenges too. To begin with, essentials like oxygen system, getting people back in seats in event of turbulence and dealing with emergency evacuations. Then of course is the process of letting FAA and other regulatory authorities run their checks. But if all this is possible at a premium economy price point, I am eagerly waiting.

Stayzilla founders are in trouble and it is time we raise our voices, for ourselves if not for them

Android Auto and its massive potential for sharing economy (and Google)