Finding an accommodation using transit is still a challenge. Using an auto rickshaw in India is still a hassle on most occasions. Most homeowners in India are still not open to the idea of hosting visitors. Have we seen attempts by startups to address these challenges? Yes. Have the problems been addressed completely? Not yet. 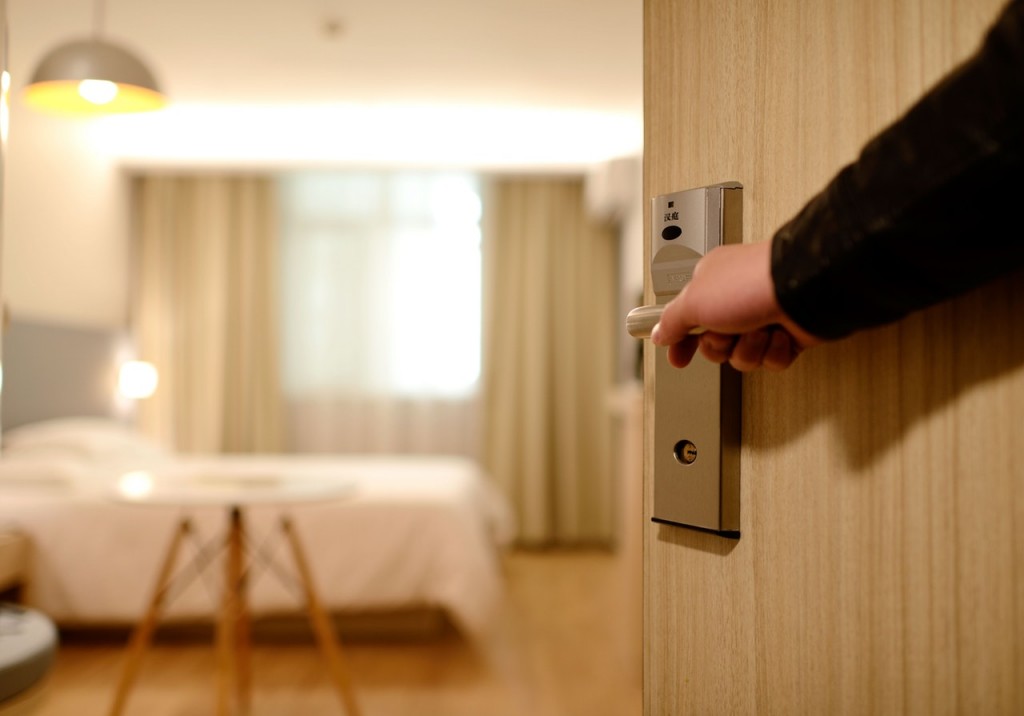 While we have seen travel startups exploring these windows left by large travel companies, there have been many failures too. Even promising ideas may not make it due to a variety of factors ranging from wrong market to bad timing to bad branding. However, many had to shut shops because of the pressure from the market and very often, that pressure is due to the prices.

Over 2014 and 2015, some regional startups emerged on the scene to make the process of hailing an auto rickshaw easier. While some of them can be dismissed simply because of the late entry with a already existing model, it can’t be denied that a major chunk of that market was eaten up by cab fares driven dangerously close to auto fares due to the race for users by Ola and Uber. Jugnoo emerged to be a strong player in that segment by branching out into other domains but it faced the heat too, albeit while changing course to move towards positive side.

Accomodation space also developed some cracks under the pressure from leading OTAs and hotel aggregators. While Airbnb has been in India for a while and Stayzilla tried to build the supply, alternative accommodation in India is still largely about extra homes and hilltop cottages rather than homestays. The key drivers for alternative accommodation have been lower price and unique experience but part of the challenge became reaching large pool of those early adopters owing to the lack of enough incentive for them with hotel prices having significant price advantage.

There are startups trying to experiment with different models and offering transit accommodation however, the race at top end means that the pool of potential customers is small owing to the low hotel prices. The question of whether the business models will work effectively in the market over time gets pushed away to make room for the question of how they plan to deal with the price war.

Of course this isn’t limited to travel but with no tangible product to sell and very little differentiating one product from other for the customers, travel appears to be the worst hit. Competition is healthy, competition that starves new ideas isn’t.

5 ways you could possibly be travelling in the future