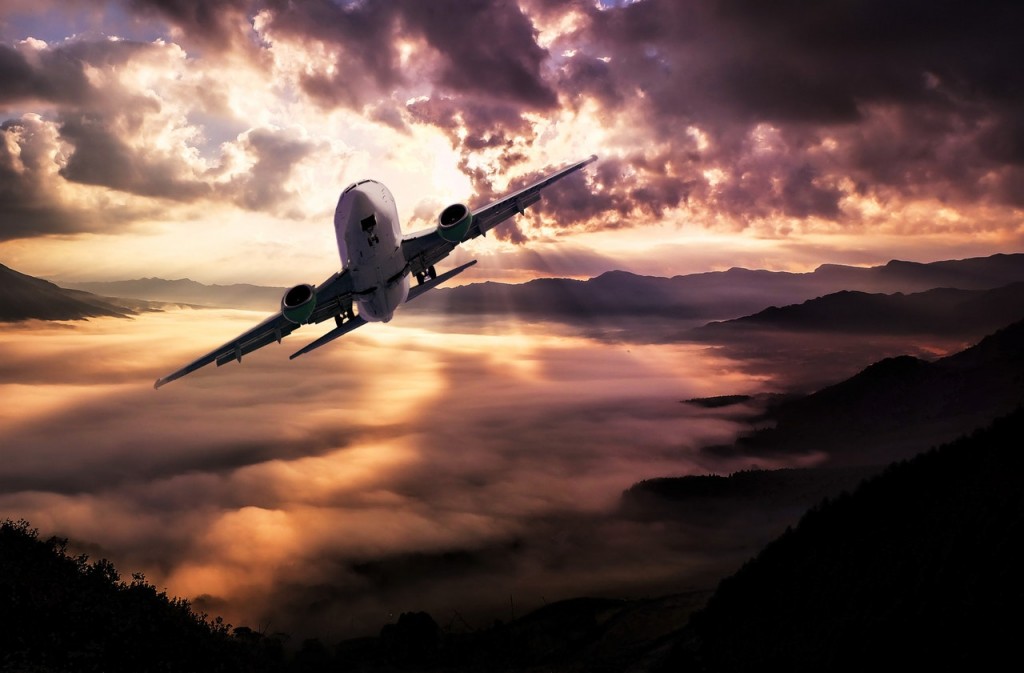 Zunum Aero and Wright Electric are two prominent names in this space and while both have different targets and objectives for electric aviation, they plan to jump in the commercial aviation space. Recently, however, a new name emerged in the space with the idea of cleaning up the air for private aviation with electric planes.

Earlier during the Paris Air Show, Eviation Aircraft showcased its prototype light electric aircraft. The company claims that because the company has been building an electric aircraft from scratch and not repurposing an existing aircraft to be electric, it had to freedom to completely reimagine certain components and design elements.

With the length of around 40 feet, it has a size close to a light turboprop aircraft. It can carry up to nine passengers and two crew. Planned to be powered by a 980 kWh battery bank, it will have a tail mounted propeller along with smaller propellers at the tip of wings. With this setup, they are expecting a range of around 600 miles (965 km) at over 250 mph (400 kph).

Of course, some challenges it faces are similar to what other electric aircraft projects are facing. Here too the question of battery capacity to its weight exists. Zunum Aero and Wright Electric are betting on the battery technology to improve over the coming years for their electric planes are open to the idea of hybrid planes, like those plug-in hybrid cars, as an alternate to cut down emissions. Eviation hasn’t said much on what it plans to do about the weight of the batteries but expects to certify the design next year and roll out the aircraft over the next four years.