TripAdvisor Instant, the feature when it was being rolled out appeared very promising, and it indeed is. The fight is to simplify the customer experience and just like any other travel brand, metasearch players are also trying to make the experience seamless. Sending the customer to another website makes the experience inconsistent and this poses a challenge which is even more prominent on mobile. TripAdvisor, with its booking partners, offered a book button without the customer having to leave TripAdvisor. While this is something the customers would appreciate, some of the biggest players in hotel bookings decided to stay away. The reason? Lack of loyalty and returning customers. The Google assistant showcased recently at I/O 2016 appears to be walking down a similar route. 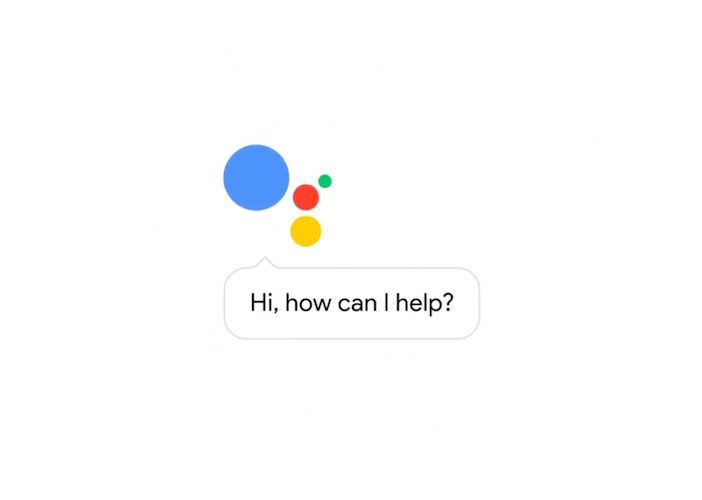 The Google Assistant looks really powerful and will be able to answer questions and carry out certain tasks. Accessible via text or voice queries, it certainly is easy to access and judging by how good Google Now already is, we have no doubts about its capabilities either.

However, of all these ‘tasks’ it can carry out, jobs like booking events, reserving restaurant tables, ordering food and many other require third party tools. If we are speaking in Indian context, it might use something like BookMyShow for movie tickets or DineOut to book a restaurant table and as a user, I am completely okay with any of these services as long as the job is done. However unlike Telegram or Facebook, you won’t interact with the bot of that particular brand. Instead, you will always be interacting with Google Assistant.

The reason Google says it won’t give other brands direct access is because the experience won’t be as smooth and we agree. However with this, while the brands will get sales, they won’t be highlighted as much as they would want to and this means the bigger brands won’t be interested unless there is a huge volume of transactions coming through this channel which seems unlikely in the early days. Even then, they might prefer other platforms where they can open up a more direct channel of communicating with the customers. Brands want stickiness and might see bots as an addition way of putting their name in the front while having an additional channel for sales or support. The fact that the customer might not even notice who booked that restaurant table for them might be enough to keep them away from the Google assistant.

The opinions that we are drawing at this point are based on what Google has showcased and shared yet and things could be much different by the time the new Google Assistant reaches the masses. Google actively works with developers for its one product or the other so they must have got something in pipeline that we aren’t aware of at this point of time. During the keynote at Google I/O 2016, Sundar Pichai mentioned that they are working on how third party developers can interact with the assistant and more details will follow in the coming months. We are keeping a close watch on what direction this new development takes.

Travel brands, forget messenger chat bots. ‘Actions on Google’ is what you should be looking at

Waverly Labs is all set to change the communication game via Pilot; no strings attached