As a startup founder (in my second innings now), I recall hearing what can’t be done (because of some archaic regulation or protectionist policy) more often than what is allowed under the rule of law. Sometimes, these chains weigh in on the mind so much that they prevent innovation and original thinking, and at best, your idea becomes a ‘me too’ of a global precedent in your chosen field (which investors seem to love, by the way). 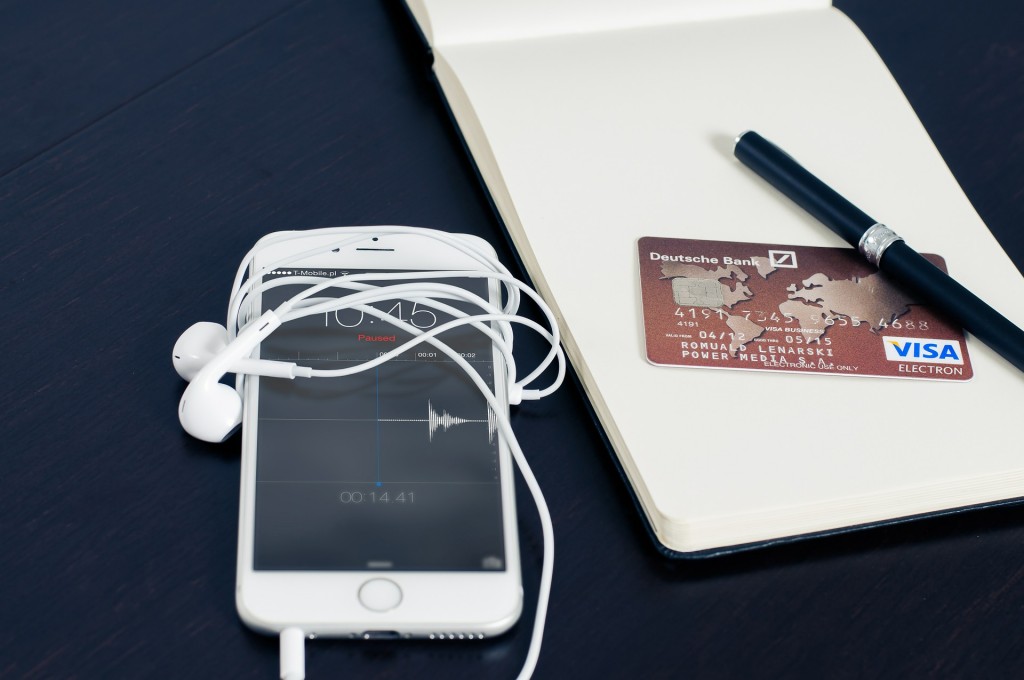 Although still figuring out the right way to innovate at my new venture (within the rule of law), I’m glad it has nothing to do with anything I’ve done in the past and I’m happy to get to work every day to try and challenge (read trying to circumvent) most guidelines that have been made by the authorities in some of the most heavily regulated industries (Foreign Exchange, Insurance & Telecom) we have in India and also across the world.

Multiple times, I’ve seen global startups popping up in various countries evangelizing an innovation that we had to abandon because of a certain regulation, only to feel good about being on the right track and thinking that our time too shall come.

These are times in the developing world where one tends to leapfrog from Innovation A straight away to Innovation C (like we did in India from Desktop to Mobile, skipping laptops), changing behaviors and creating a massive impact like never before. From spending about USD 1000 on a desktop 10 years back, one can get a more powerful smartphone now within USD 100 (well, USD 4 if we talk about Ringing Bells!). Imagine all that computing power in a six billion palms worldwide in a few years.

India is a billion mobile phone user market, but think about how many Indian firms were able to take advantage of this? Had the Indian electronic manufacturing sector been able to grow to fulfil the needs of the Indian consumer, Apple would already be manufacturing in India and they’d do it out of simple economic considerations (right now, we’re bending backwards to try and get them to come, but they politely decline each time because our current eco system won’t be able to cater to their needs).

A similar leapfrogging is quite possible in currencies, heck, it’s already happening, India and Africa are skipping plastic and straight away going from cash to digital (hello, Bitcoin!) on a massive scale (recall the PayTM karo ads for making payments to the local kirana and the auto-wallah)! While we can think about our wallets (and all that plastic) going away, one can hardly fathom the thought of parting with their phone. This emotion portends the future quite tellingly and it’s just a matter of time when we’ll be using our phones to pay at NFC (or some other cool sounding wireless tech) enabled POS terminals at retail stores around us, using the in-built (Aadhar linked?) fingerprint scanner for authentication instead of the somewhat cumbersome OTP/ PIN based authentication we currently have.

As a startup operating in this space, we keenly look out for developments on currency regulation and although UPI will be a big game changer on the payments front (kudos to the RBI for taking the lead on that), in the currencies space, what will decide whether the next blockchain/ currency startup will be founded in New Delhi or London won’t be the availability of the talent pool, but the policy route taken by the lawmakers and how heavy (or light) they’d keep the regulations for such digital transactions. The decision to be made is whether we want to encourage building a nation of innovators and challengers of status quo, or are we simply going to wait patiently for a disruptor from the west (or shall I say, knight in shining armour) to come and give them a ready market of a billion people on a platter. The time is NOW…

Rishabh Sood, CEO & Co-founder @YuMiGo, is currently working on his second venture which is at core a travel tech startup with a strong fintech angle. He completed his Bachelor’s in Electrical Engineering and Master’s in Financial Engineering from NYU Tandon as an Honors Student before moving back to his hometown of New Delhi. Post NYU, he started off in a space that was very close to his heart and built a venture in renewables, scaling up to revenues of USD 2 million and a team of 50, before deciding to move on due to heavy capital requirements and very little differentiation from the competition, searching for a space where he could make a 10x impact.

Here are the finalists for Startup Knockdown+ Pune edition