Apple Watch was at the centre of conversations of the tech industry last year. It wasn’t the first smart watch, far from that. But it was certainly the first one to attract not only the tech enthusiasts but also the masses. Its entry was seen as a defining moment for the future of wearables in travel industry. OTAs explored ways to use it, airlines pushed flight alerts on them, cab aggregators simplified booking process and this was just the start. 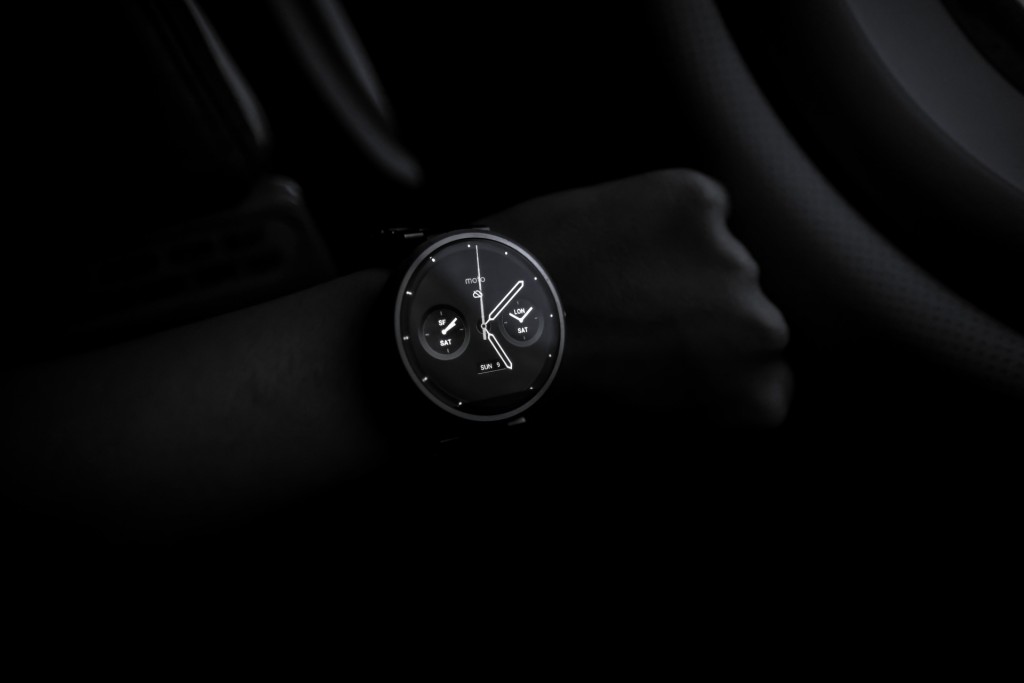 However, more than a year later, there isn’t much progress to be seen. It was expected that the wearables will become a natural extension of the user but things look different. People are losing interest, primarily because the potential rewards are not balancing the added cost or inconvenience of having and keeping powered up another device. A large number of people don’t see pulling out their phones as an inconvenience. In fact we are spending most of our time with our phones either in our hands or sitting right in front of us on a desk.

Another challenge to the wearables comes from the brands who can find a spot on your wrist. It is easy for a brand like Uber or Skyscanner to put some resources towards the wearables but it won’t be the case with every brand. Why would they? According to some estimates, Apple sold close to 12 million units of the watch. The number of iPhones sold was considerably higher. If people are already using your service through your app and enjoying it, why would you consider developing another app for a much smaller set of users who have your app, an apple watch and are willing to download your watch app. Not to mention the limited usability that app will find.

Wearables could have given a nudge towards the voice age but then, is your car audio or bluetooth headset any less capable of fetching the audio command than a wearable?

Some brands have found good use of Apple Watch or other smartwatches to complement their mobile apps but the number is small. It is a large circle and some elements don’t fit in well yet. They are probably better being limited to fitness applications. Maybe a lot has to be done before wearables find mainstream use in travel. Maybe we were too early to claim that 2016 will be the year of wearables. We would love to hear your thoughts on this. If you actively use any smartwatch, we would also like to know your favourite travel utilities.

Planning to get a smartwatch? Here are 5 awesome alternatives to the Apple Watch