Twitter has been an important part of the marketing strategy for a large number of travel brands. Brands use it not only to promote themselves but also to keep an eye on the kind of conversations that are happening around them. It is also a platform widely used by them for engaging with influencers and spreading the word about themselves. But the platforms has been going through a bad phase. Growth has been slow for the platform and stock prices have been rolling southwards. Investors were losing faith in the company with the stocks hitting all time low on expectations and it was time they changed something. 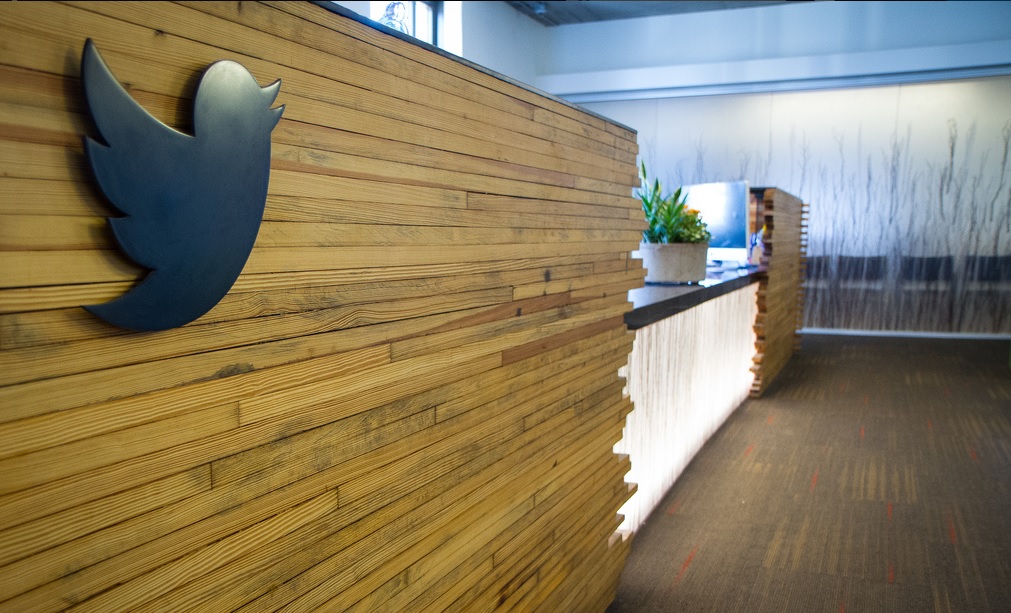 Twitter has been experimenting with the visibility of tweets on one’s timeline and asking users for feedback. The reasons are obvious. While the real time environment is a strength of Twitter, it was also turning out to be a weakness as many people can’t keep up and engage with the updates coming from all the people they are following. Now they have officially announced an update to the algorithms that will change the visibility of tweets.

After this update rolled out on Wednesday, the tweets will be sorted on the basis of relevancy rather than chronology. The feature is opt in for now and won’t be available by default, at least for now. Users have to manually enable it in account settings but eventually they will switch it on for everyone with an option to opt out of it.

Twitter hasn’t really made it very clear on what factors will be taken into account to determine the best tweets and the number will vary from user to user. The ‘best tweets’ won’t replace the ‘while you were away’ feature that was introduced earlier. It will continue to exist and will be visible when you have spent too long between sessions.

They have also recently introduced a new premium advertising option for brands that is receiving mixed responses. First view, the new offering will allow brands to put a video ad near the top of news feed. While this looks promising for the brands willing to spend for the visibility, it might alienate the users who have already been complaining about the abundance for ads.

The changes would affect travel brands and influences that rely on quantity over quality but nothing is certain for now. It is quite possible that we will see multiple tweaks and variations in this new feature and only time will tell how it translates for the travel brands.

On Twitter’s 10th birthday, we look back at its amazing journey