With all the buzz about an autonomous future, Uber and Tesla have been placed on the poster for innovation in automobile and ground transportation by the entire tech community. Uber has been getting all the attention with its driverless experiment in Pittsburgh but its home rival Lyft wants the world to know that you shouldn’t just ignore its potential. 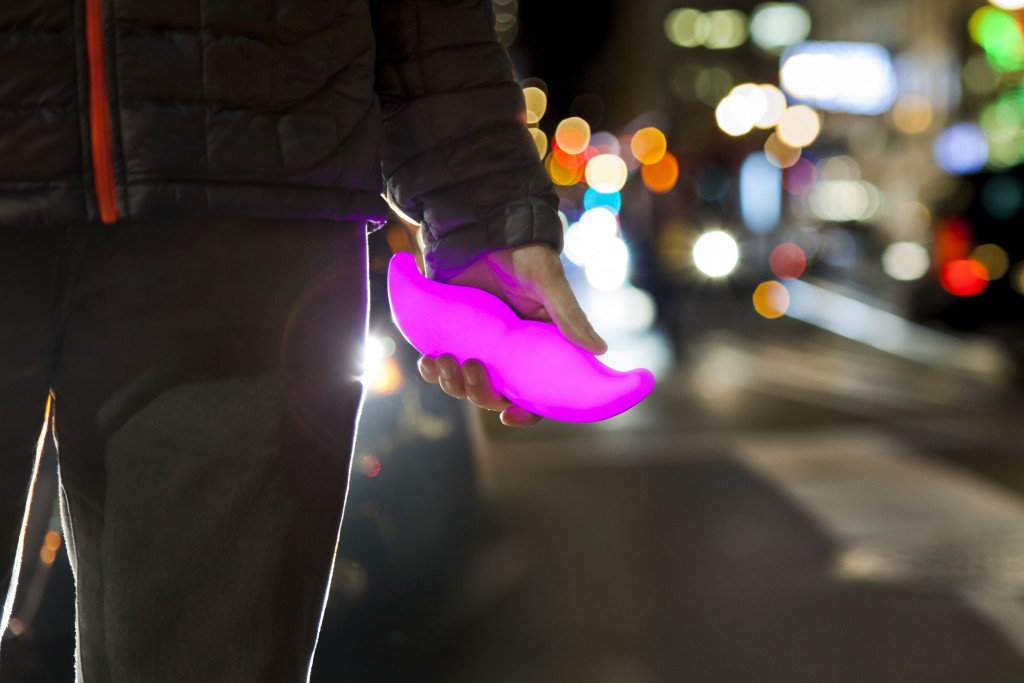 In a Medium post published recently by Lyft co-founder John Zimmer shared his predictions for the future of ground transportation. With this post, he highlights the obvious problem with private car ownership. The cars just aren’t used enough to justify building our cities around them. With ridesharing gaining momentum and vehicle ownership on the decline, the future cities will be built around people and not cars.

He highlights three key shifts; a widespread autonomous fleet accounting for majority of Lyft rides within five years, car ownership will fade significantly by 2025 and cities’ physical environment will change as a result.

These of course are his predictions and observations, not really an outline of the plans Lyft has drafted. However, pretty much what he has shared makes sense. The change has already started and the interest of major automobile companies in sharing economy is a clear sign that they are anticipating and accepting the change. Ford recently invested in Zoomcar, Volvo launched cars that can use phones as keys for easy sharing, PSA group invested in another car sharing startups and these are just some of the examples.

“Ridesharing has already begun to empower many people to live without owning a car. The age of young people with driver’s licenses has been steadily decreasing ever since right around when I was born. In 1983, 92% of 20 to 24-year-olds had driver’s licenses. In 2014 it was just 77%. In 1983, 46% of 16-year-olds had licenses. Today it’s just 24%. All told, a millennial today is 30% less likely to buy a car than someone from the previous generation.”

Zimmer also highlights how ridesharing is the first phase of the movement to end car ownership and with autonomy entering the picture, transportation will turn into a subscription service which will be more flexible than owning. Heavy users will pick subscriptions like Netflix while occasional users will opt for pay as you go sort of plans.

As consumers won’t keep holding onto their private vehicles when there is a shift to transportation as a service model, this would allow for an easier shift towards cleaner vehicles. There are lot of details to be worked out before this becomes a reality but the change is certainly heading towards us.

That said, Zimmer hasn’t really shared much on how Lyft plans to achieve that apart from the fact that they are working towards the same with General Motors and also used the opportunity to tag public demonstrations of self-driving technology by his competitors as marketing stunts. Zimmer has painted a pretty picture of the future of transportation but there are more questions to be answered about the future of Lyft too.