Safaricom, a Kenyan telecom operator launched a ride-hailing app called Little Cab to compete for the growing competition in Kenya due to the presence of Uber. The app was developed in association with a local software firm. 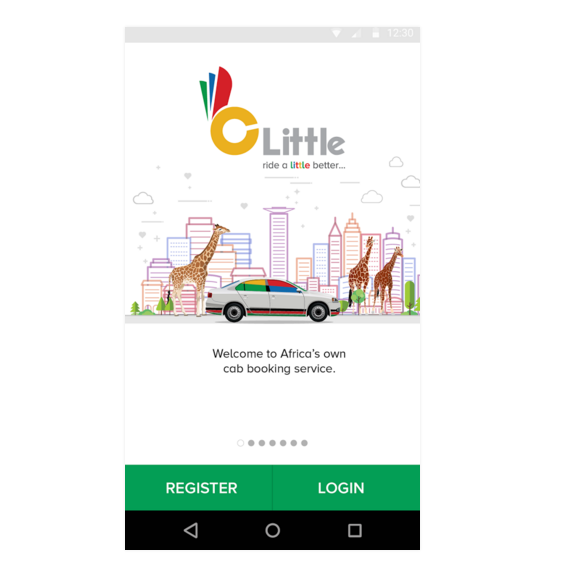 The cab service would be jointly run by a Nairobi-based software developer Craft Silicon and Safaricom which is 40% claimed by the Britain’s Vodafone.

Little Cab will provide free- Wi-Fi to the passengers, promise a higher share of revenues to the drivers and aims to provide cheaper fares than those of the competitors. Uber welcomed the new competition in Kenya.

“At the end of the day competition is good,” said Nate Anderson, the general manager of Uber Kenya, speaking to Reuters ahead of the Tuesday launch of Little Cab.

Uber launched in Kenya in early 2015 and operates in other African countries as well, drawing customers by offering lower charges and cutting quibbling fares.

Despite the incentive, the drivers have complained about the way people behave with them. This March, the Kenyan authorities charged six men with attempted murder and malicious damage to a property over an attack on an Uber taxi in February.

The app would initially be available on Android and Windows phone and its iOS counterpart would be launched sooner after that.