Building a business isn’t easy. While it starts with a great idea, the real battle begins only after that. Right from putting together the right team to getting the first customer, the challenges only start to magnify with scale. During the early days, having the right mentor to guide the team could be the difference between a story and a lesson. We got the chance to speak with one such man, who has been instrumental in driving young startups towards success. 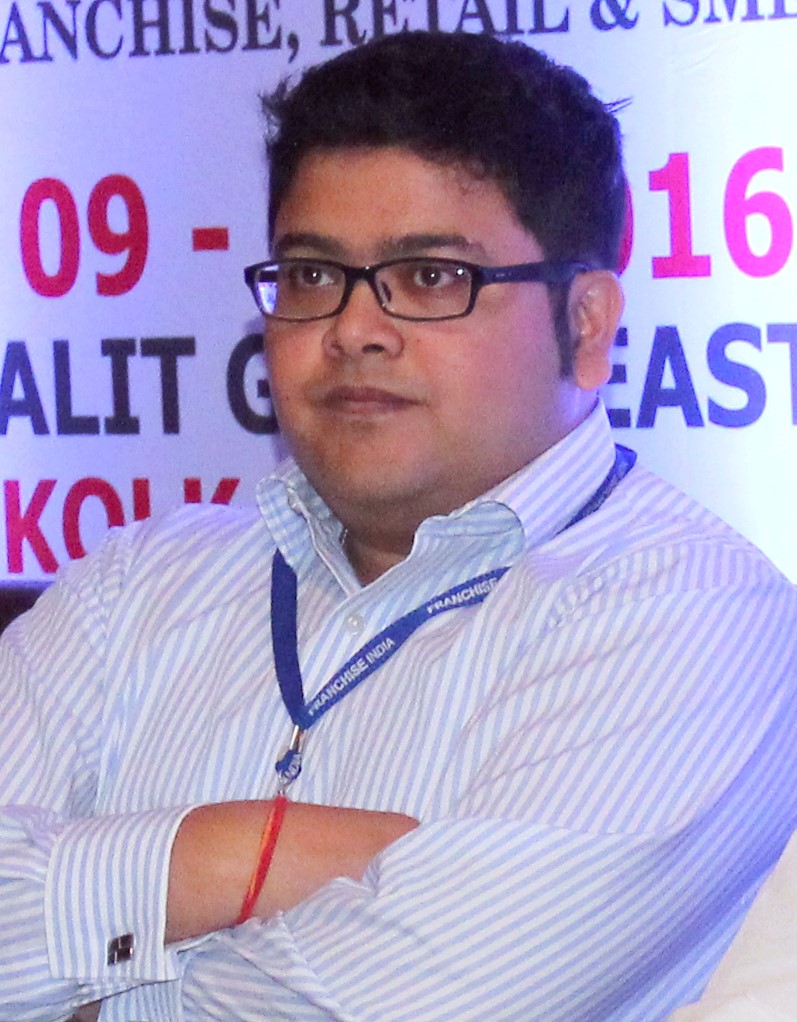 Saumyajit Guha, COO of Calcutta Angels Network, has got 15 years of experience with proficiency in Business Incubation & Entrepreneurship Ecosystem Development, Market Research & Analysis. Process Migration, Operations and Business Analysis. He has worked with the startup incubators at some of the best educational institutions in India including IIT Kharagpur & IIM Calcutta. He will be hosting a workshop at the upcoming Kolkata edition of Startup Knockdown+. But before the event, he shared some tips for any startups looking to pitch to an investor and his expectations from the startups participating in the upcoming and future editions of Startup Knockdown.

What investors look for

Talking about what an angel investor looks for in a startup while gauging the potential, he put feasibility and scalability high on the list. According to him, “An angel investor doesn’t come on-board just as an investment partner. He or she looks for an idea that is scalable and can get subsequent funding to give the investor a fruitful exit. If the product isn’t scalable, however good it may be, investors won’t be interested.”

He also highlights the importance of a good team with the right mix of enthusiastic and skilled people. He says, “The idea might be scalable but is the team capable enough to scale it up? This is a question most investors would ask themselves before investing in any startup”. When asked about how he gauges the team, he said that a little background check, customer and vendor feedback and the conversations tell enough about them.

Technology is also a major factor for an investor. Crediting the importance of a technology driven business, Saumyajit shares, “In today’s world, if the startup is relying on manual processes and there is no technology involved in it, there is no point starting up.” Generally a tech driven business is easier to scale and thus more interesting for investors. For most investors, these are the major points they look for before getting into the finer points.

Coming to the topic of Startup Knockdown Kolkata, here are some of the tips Saumyajit had to share with the startups:

Bangalore is undoubtedly the favourite place to start a tech business for many founders. When asked if he has observed new regions emerging as a favourite spot for startups, Saumyajit had a different opinion. He shared, “I have observed a tendency to go with the flow and a ‘me too’ attitude with many startup founders and I often fail to see the reason. You don’t have to be at some specific geographical location to innovate. Just because Uber has an office in a metro city, doesn’t mean you also need an office in the same neighbourhood.”

Adding further to our question, he shared some of his observations. “Entrepreneurs should note that B2B, while not as fancy, is a promising segment. You are in a business to make money. The B2B space offers huge opportunities to make money and lot of investment isn’t required. B2C requires scaling up a lot and that requires heavy investments. The key is to identify the right opportunity. Teams should look at complementing popular businesses instead of competing against them and flooding the market. In travel industry, corporate travel is a promising prospect startups can look at” shared Saumyajit.

Saumyajit will be joining us in Kolkata over the coming weekend for Startup Knockdown. He will be sharing his experience and important tips with the travel startups on how they can build a strong business. Find more details about the event at startupknockdown.travhq.com.

Can Twitter’s new features lure travel marketers? Here’s how they could possibly