For the second consecutive year, Israel has broken its tourism record in India along with reaching a staggering three million tourists arrival mark in 2017. With more than 49,000 Indians having visited Israel until October 2017, the country marked a growth of 34% from January to October vis-à- vis the same period last year, according to statistics released by Israel Ministry of Tourism (IMOT).

Speaking about the positive growth, Hassan Madah, Director, Israel Ministry of Tourism India, said, “This has been the best year of incoming tourist arrivals for Israel and India continues to be an important contributor for us. Our effort towards promoting Israel as a dynamic holiday destination as opposed to its otherwise restricted perception as a religious destination is yielding positive results and we are witnessing successful outcomes of our increased investments in the Indian market.” 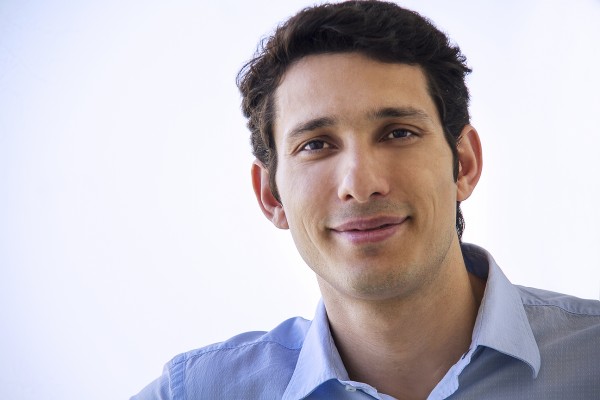 Israel has been courting tourists from India for a while now with a flurry of celebrity endorsements, ad campaigns and social media. The Israeli government, keen to tap a growing Asian middle class, has thrown its resources behind a number of efforts to promote the destination.

In May 2016, A-list Bollywood actor Sonam Kapoor came to Israel as a guest of the Israel Tourism Ministry. The hope here was that her endorsements, in the form of social media posts, would translate to more tourist visits down the road. Sonam Kapoor chronicled her trip via Snapchat, which saw her visiting sites around the Old City and the Dead Sea. She later appeared in a photoshoot of the Harper’s Bazaar Bride, India, frolicking in the streets of ancient Jerusalem, wearing a number of gowns created by both Indian and Israeli designers.

Just after the magazine appeared, the Israeli Tourism Ministry kicked off another US$1.5 million campaign in India, replete with print media endorsements and shout-outs on social media, as well as a dedicated website for Indian travellers to Israel. The ministry launched its first ever ad campaign in India that carried the message – “On most vacations, you take a trip. But in Israel, you take a journey you will never forget”.

Not just that, the tourism department has also been teaming up with leading OTAs operating in India, including MakeMyTrip, Booking.com and Trivago, to offer special deals and discounts to Indian travellers.

According to Hassan Madah, since the beginning of the year, tourism has brought in $4.1 billion into the economy. “In 2016, 45,000 Indians visited Israel and we have surpassed that number by October itself this year. We hope to have 60,000 Indian arrivals to Israel by end of 2017.”

Looking at the steady increase in tourist arrivals from India, Israel is also eyeing one lakh Indian travellers to visit the country by 2018. With reports about introducing direct Air India flights connecting New Delhi with Israel in a few months, the tourist traffic from India is likely to surge further.

India strives to ‘Move Forward’ in this stirring campaign by Uber

How liquor policies can boost tourism in India