The budget hotel segment has been in the news for most part of 2015 but as the year comes to an end, we might just get to hear the biggest of all stories. In what could be a game-changing move for the budget hotel industry in India, news reports indicate that leading hotel aggregator Oyo rooms is in early talks to snap up its rival Zo Rooms. 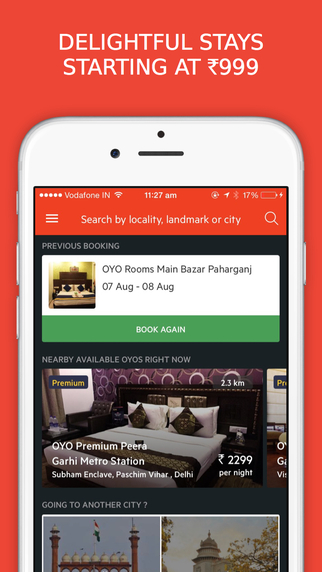 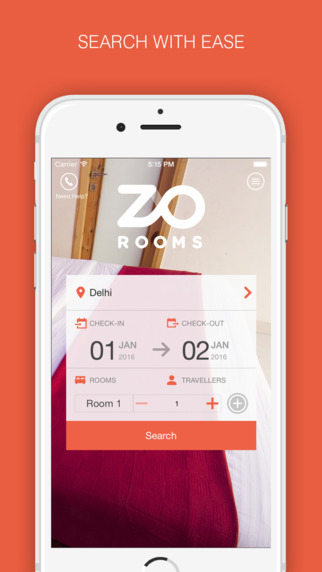 Earlier in August, Oyo Rooms, had raised fresh round of investment at $100 million (Rs. 630 crore) from Japan’s SoftBank. On the other hand, the ride hasn’t been so smooth for Zo Rooms as its investment firm, Tiger Global is looking to slow down and take a backseat with startup-deals. Zo Rooms had raised $30 million (Rs 192 crore) from Tiger Global Management and Orios Venture Partners in August 2015 as well.

This move could have been triggered after the recent foray of leading OTAs MakeMyTrip, Yatra etc. into the budget hotel category. The potential merger of the two could spark a major war in the budget hotel category as earlier both Oyo & Zo Rooms were blocked by these online travel agencies. The higher valuation of the joint entity could follow a trend that started with Flipkart’s acquisition of fashion e-commerce portal Myntra.com and Ola’s acquisition of TaxiForSure in the cab-aggregator category.

Budget hotels have sparked a major evolution of India’s travel ecosystem with Treebo Hotels, Vista Rooms, Zip Rooms being some of the other travel startups in this category.

ZO Rooms laying off employees. What’s next for them?