With the plans to rebuild ground transportation from scratch, the race for autonomous vehicles is on. Tech brands are working overtime to make sure they are a stakeholder in this space while automobile companies are supporting the innovations to avoid being the Kodak of auto industry. Baidu has previously announced that it is working on its own version of autonomous vehicles and also recently introduced a platform in association with Nvidia to support the developments. 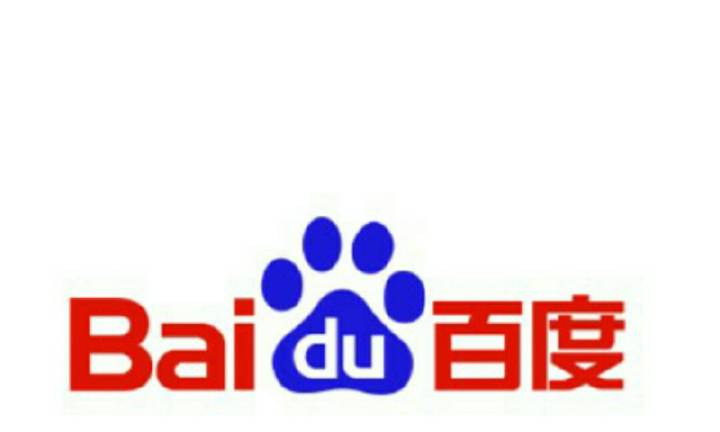 Baidu CFO Jennifer Li at a recent Bloomberg conference reiterated the company’s plans to bring driverless cars and shared that the company will have driverless vehicles by 2018 with mass production possible by 2020. This closely matches the timelines Elon Musk has shared for Tesla.

Li stressed on Baidu’s capabilities and investments in artificial intelligence which would allow for rapid progress in this space. China is a huge car market and some recent surveys indicate that the Chinese people are more open to the idea of these vehicles.

While the promises are bold and the company optimistic, it is going to be a steep climb, even for a brand like Baidu. They recently got permission to test their vehicles in California however Baidu barely exists outside of its home country. Autonomous vehicles will heavily rely on mapping data and Baidu hasn’t got anything outside its home turf. That is where Google has generated heaps of data and has invested billions in the self-driving car project.

Regulations will also define how the technology is introduced and adopted by the masses. The Chinese regulators have shown some positive signs to the developments until now but in most cases, they have been slow to adopt new technologies in other industries.

We are anxious to see if Baidu delivers on the promise of a new face of transportation in 2018.